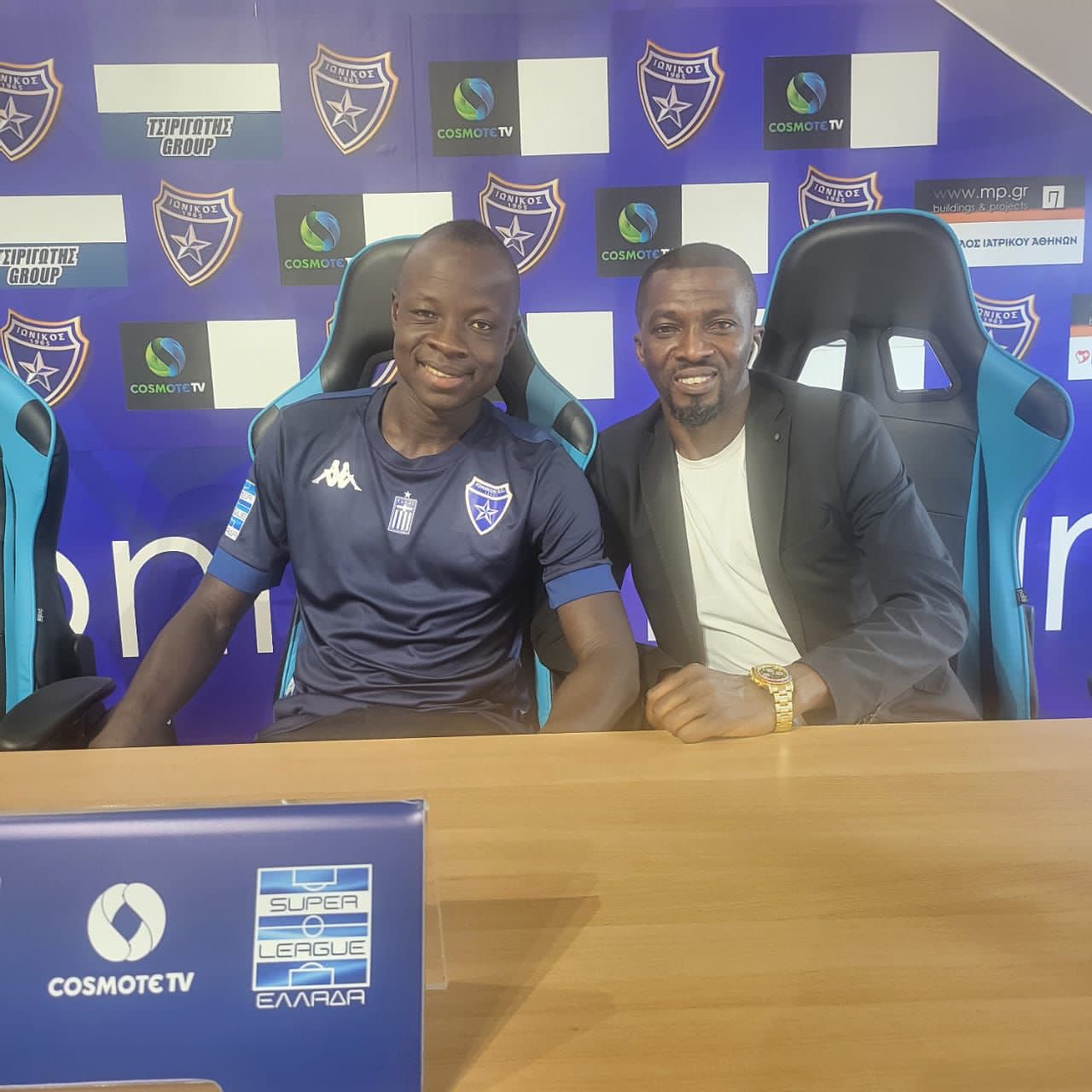 Ghanaian midfielder Raman Chibsah has joined Greek Super League side lonikos FC for the remainder of the season.

Chibsah joined the club on a free transfer, with the club confirming the deal had been completed on Tuesday.

“The new footballer in our team is 29 years old, right-footed and originally from Ghana. He plays as a midfielder and can be used as both an inside midfielder and a defensive midfielder. He chose to wear the number 5 shirt,” Ionikos wrote on their website.

“The Ionian family welcomes Raman Chibsakh and wishes him good luck and health in the new season.”

Raman spent last season with Apollon Smyrnis, for whom he made 13 appearances.

He began his career with Ghana's Bechem United before moving on to Italy where he played for youth teams of Sassuolo and Juventus.

He has also played for Frosinone, Benevento, Gaziantep, and Bochum, and he is a two-time Ghana international.

Among other things, he has 94 Serie A appearances, 72 of which he started.