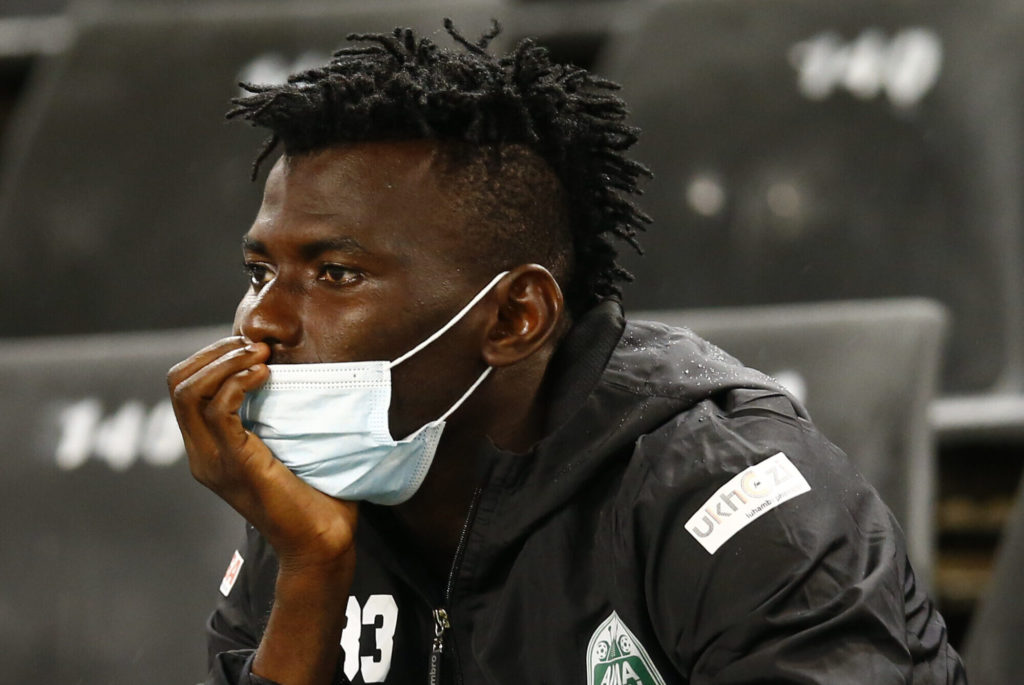 Ghanaian midfielder Samuel Darpoh would welcome a return to his former club AmaZulu.

The 24-year-old has been on the roster of Summerfield Dynamos since leaving Usuthu in 2021.

The Ghanaian struggled for game time under former coach Benni McCarthy in the DStv Premiership.

But after AmaZulu shocked the South African football fraternity on Friday by mutually parting ways with head coach Benni McCarthy, the midfielder could return to his former side.

The Ghanaian midfielder says he would be opened to a return to the club under interim coach Brandon Truter.

He said: “To be honest, as I said it was just game-time. In football, you have coaches that do not believe in you and I guess that was an issue. I decided to leave because of game-time. It was nothing personal because I didn't have any issues with the coach and the owners of the club.

“AmaZulu FC are everything to me. They took me from nowhere and made me a better person. I just left because of not getting game-time. I never had personal or one on one conversation with coach Benni McCarthy. For a season I didn’t get a chance and I thought maybe I should leave and coach Clinton Larsen came and saved me.”

Darpoh added: “Yes, I would like to return to AmaZulu FC at some point. I love that club, anything can happen in football and if they come, well I will definitely accept.”

AmaZulu are currently seventh in the DStv Premiership standings with 32 points after 24 matches.

They will next be in action at home in a KwaZulu-Natal derby against Maritzburg United on Saturday, 16 April.