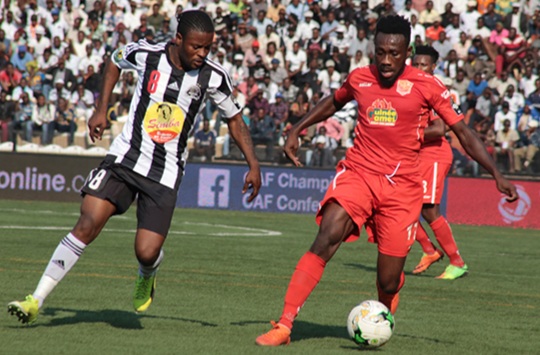 Ghanaian midfielder Seyei Sebe Baffour has been nominated for the best foreign player award in the Guinea National Championship.

Baffour's impressive shift for Horoya AC in the 2020/2021 season earned him the nomination for the prestigious award.

The 24-year-old bossed the midfield for Horoya to help them clinch the Guinean Championship at the end of the campaign.

Baffour has been nominated alongside team mate and Senegalese defender Khadim Diaw and Togolese midfielder Farid Tchadenon who plays for Hafia FC.

The winner will be announced on 31 July 2021 during the award ceremony at the Onomo Hotel in Conakry, the capital of Guinea.

The nominees for the best foreign player award below: 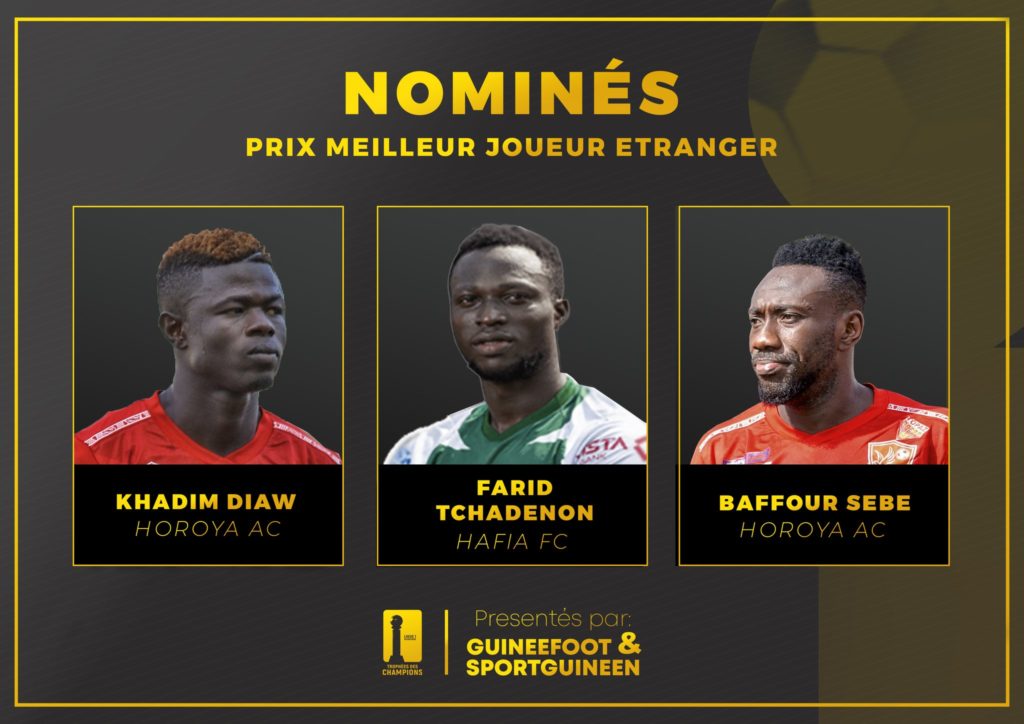