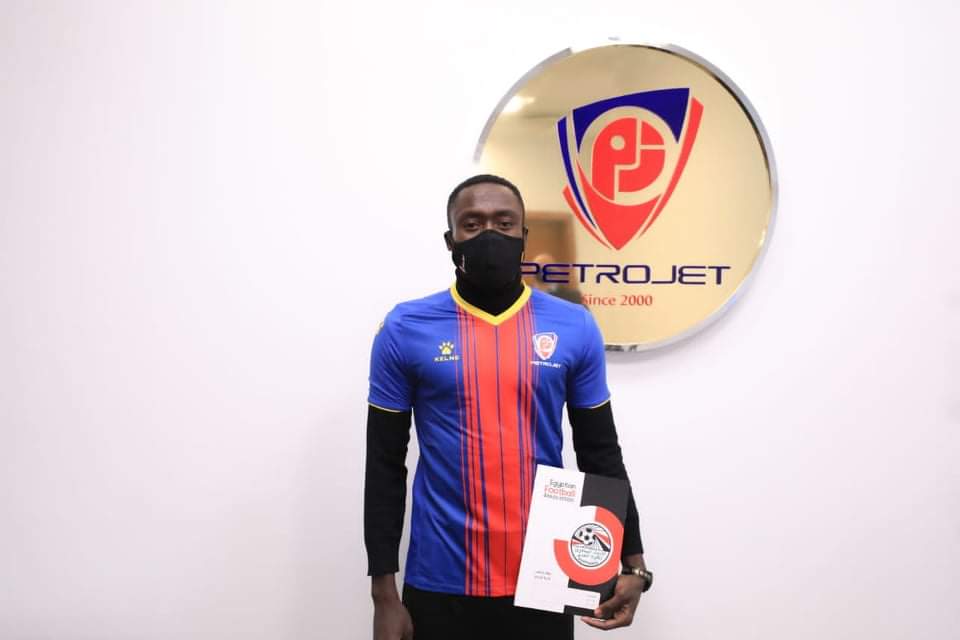 Ghanaian midfielder Solomon Mensah has completed his return to Egypt as he signed a short-term deal with Petrojet.

The defensive midfielder has agreed to a six months loan deal with the second-tier club.

Mensah, 29, had been without a club since December 2021 when he parted ways with top-flight side Naft Maysan.

The former Bechem United player wants to help Petrojet earn promotion to the top-flight at the end of the season. With 15 games to go, Petrojet are fourth, five points off the automatic promotion spot.

The move also means Mensah has returned to Egypt. He spent two seasons in the Egyptian Premier League with Aswan SC before their relegation in the 2021/2021 season.

Before that, he had stints with Shabab Al Sahel in the Lebanese Elite League, Tema Youth FC, Fairpoint FC.

He was part of the Bechem United team that shocked Ghanaians by winning the MTN FA Cup in 2016.