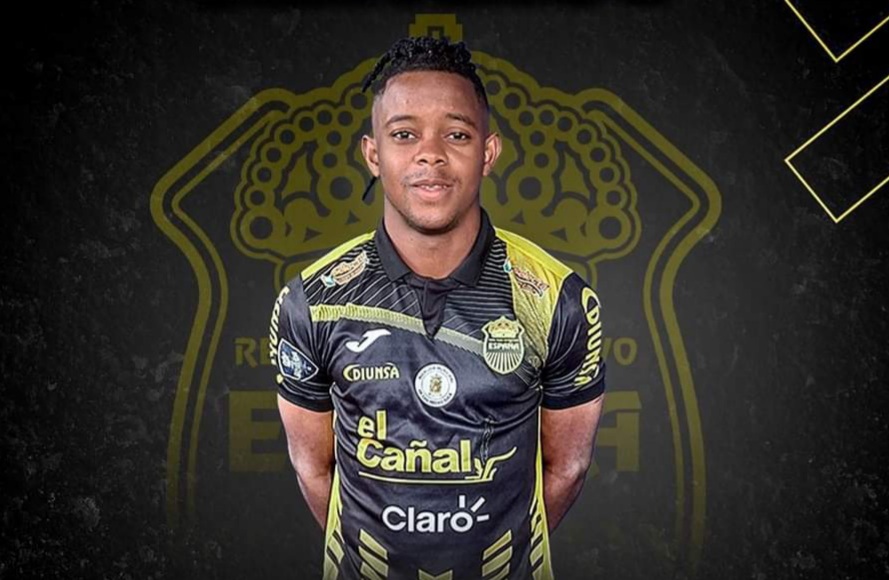 The 22-year-old is joining the Honduran giants from Club Deportivo Social Vida for an undisclosed fee.

Quaye has already featured 16 times for Vida in the Honduran top-flight in the 2020/2021 season where he has scored two goals.

He is one of the first two confirmed reinforcements, before the arrival of the new head coach Raúl “Potro” Gutiérrez, and the sporting director Javier “El Sheriff” Delgado.

Six years ago, Quaye was touted as the next big thing in Honduras football after bursting onto the scene at CD Social Vida youth side.

His versatility, speed and superb ball control earned him a place in the Honduras U17 team that participated at the 2015 U17 FIFA World Cup in Chile.