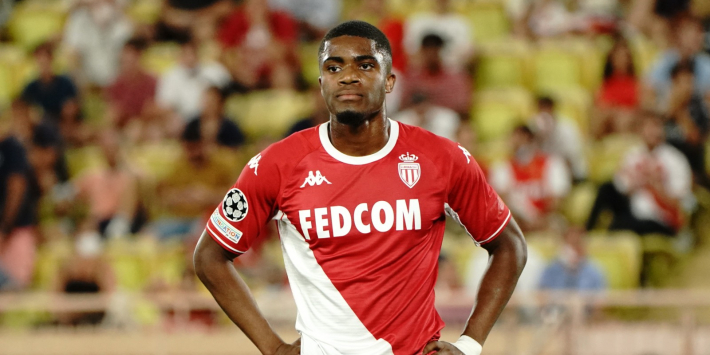 Ghanaian striker Myron Boadu is poised on ending his Monaco goal drought at PSV on Thursday.

The two teams clash in the Europa League, meaning Boadu is returning to Netherlands where he was born to Ghanaian parents.

Boadu played for AZ Alkmaar in Netherlands and during his time was one of the prolific strikers in Europe. He netted 45 goals in 98 matches in four years.

It was his goal-scoring ability that prompted Monaco to purchase him for 17 million euros.

However, life in France has been difficult for the 20-year-old.

He is yet to score and has lost his place in the starting line up in recent times.

But Boadu hasn't given up and is looking forward to Thursday's match at the Philips Stadion.

He hopes to score his first goal for Monaco in the match.