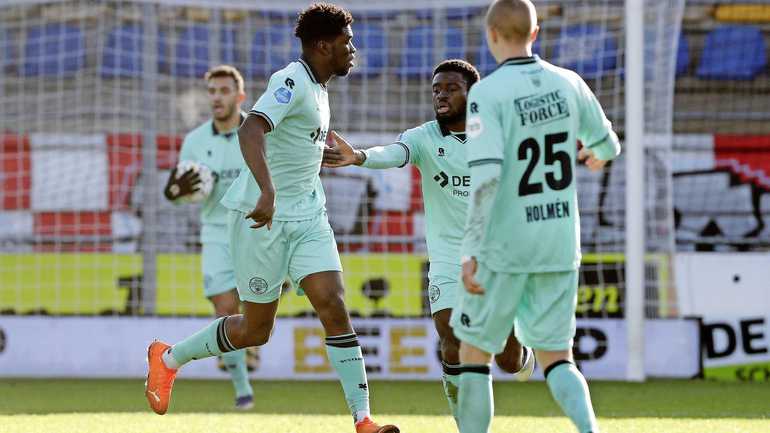 Wriedt's goal ensured that Willem left the Mandemakers Stadion in Waalwijk with a 1-1 draw, despite being second best.

The 26-year-old netted in the 59th minute restore parity for Willem. They had been trailing since the stroke of half-time when Anas Tahiri opened the scoring for Waalwijk.

It was his third of the season, having played seven league games.

Wriedt joined Willem in the summer of 2020 on a three-year deal from Bayern Munich.