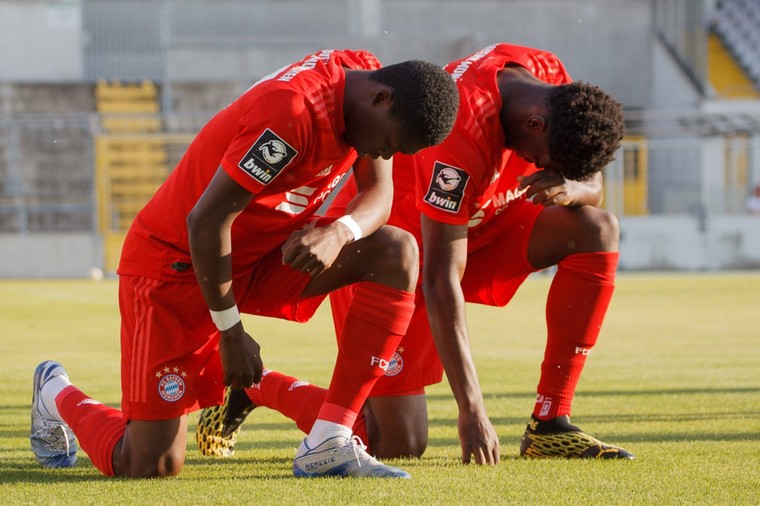 The two Ghanaian players will join Willem II on July 1

Wriedt, 25, and compatriot Köhn, 21, have signed a permanent contract that will run until the summer 2023.