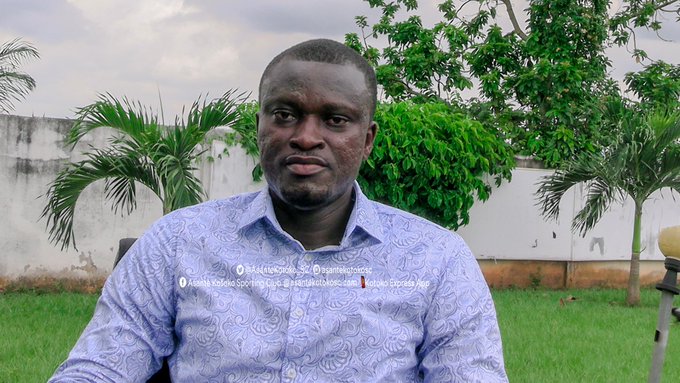 Asante Kotoko youth coach George Asare insists Ghanaian players are self centered and unreceptive following his experience when he first arrived at the club.

The former Asante Kotoko player revealed he took time to settle at the club when he joined in 2007, insisting players he was friends with at colts level were not accommodating.

"It's very bad," he told Kotoko Express App. "I used to play with some of the guys and I thought they were going to welcome me because I was joining the team. But it was not like that," he added.

"They were not friendly at all. That thing is still happening now in Ghana. Some people will get ahead of you but when you want to get there, they do not want to see you there."

"I did not have someone to talk to so I kept asking myself; what was going on ? These were the same guys I used to play with at colts level so why is everybody trying to run away from me."

The trainer also disclosed that the unfriendly nature of players at top level is one of the reasons young players with great potential fail to make a breakthrough.

"I was not the only one," he continued. "Because of that some players could not play during training sessions and the justifier and so were sacked."