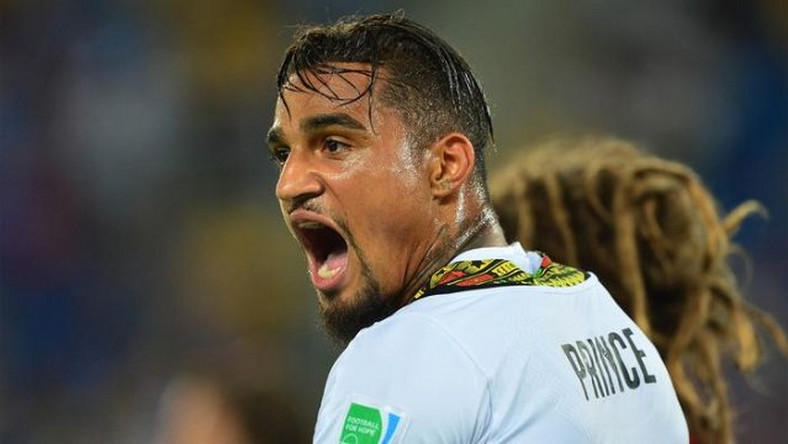 At the end of the day, Ghanaians want to see players born abroad to show zeal and enthusiasm when playing for the country but not a kind of play that will create the impression that the player is doing the country a favour.

Many players born out of the shores of Ghana but have the country’s blood running through their veins played for the Black Stars either wholeheartedly or for a hidden motive. Ghana’s desire to search and convince players born abroad began around the late 90s to date, spanning over four decades. Some have come and shone, others were underwhelming but the big question is did they play for their country freely or saw an opportunity to gain something and decided to pounce on it.

The determination of someone to want to do something comes from the will in the first place. Anthony Baffoe was the first Ghanaian expatriate-player to play for the Black Stars despite having German roots and having the chance to play for German National team who were winning trophies then. Bute He decided to feature for the West African nation, accumulating 16 caps for, notably at 1992 and 1994 African Cup of Nations and he did not disappoint. Other players in Germany like Otto Addo and Hans Sarpei who were also born in Germany followed suit and represented Ghana over six years in major tournaments.

In France, Andre Ayew, the elder brother of Jordan Ayew and the second son of Legendary Ghana football Abedi Pele, had a big opportunity to play for the France national team having earned call-ups at the youth level.

Even though he later told the Ghana Football Association of being on the brink of representing France at international level, stating, "At this moment there is only one choice to make because I have only received an invitation from one country and that is France."

But once the invitation from Ghana arrived, Ayew quickly represented the country at under-20 level and captained the team to victory at both the 2009 African Youth Championship and the 2009 FIFA U-20 World Cup. The 2011 BBC African Footballer of the Year was not just the skipper but he put up an exemplary performance in those tournaments. Fast forward, a little over a decade and the man with the resemblance of his father is captaining the Black Stars. A demonstration of love for the country.

However, others dither when invited and await call-ups from the countries they were conceived and when those opportunities cease to come, attention will now turn to Ghana because representing a country at a major tournament especially at the African Cup of Nations and World Cup tournaments is a real shot in the arm of the player’s profile.

Ghana Football Association President Kurt Okraku held talks with Ghanaian-born abroad striker Kwadwo Baah in February for possible Black Stars call-up. Baah’s family and the youngster agreed but subsequently accepted an invitation to the U-19 of England ahead of the senior national team of Ghana. But what would he have done had the England call-up not come.

Former AC Milan midfielder Kevin-Prince Boateng in an interview with Gazetta dello Sport, said “there was no room for me there (in the German national team), because I always say what I think. Back then, a guy like me wasn't wanted,".

In truth, Germany did not hand call-up to Boateng and fortunately on his path, Ghana came calling and he had no choice than to grab it with both hands. Played well at the World Cup in South Africa 2010 but was sent home for gross insubordination at the global football event in Brazil 2014. He had 15 caps and two goals for the four-time African champions.

Goalkeeper Adam Kwarasey and striker Kwesi Appiah have all failed to become mainstays in the Black Stars team for reasons best known to them. Apart from the Ayew brother in the current squad, no foreign born Ghanaian player has established himself as an indispensable player.

Is it time to see most of the players born abroad as opportunist or give them a try like the Ayew brothers? But the reality is that the Golden Generations of Ghana was dominated by natives and it will take some doings from players with Ghanaian roots to change the status quo.