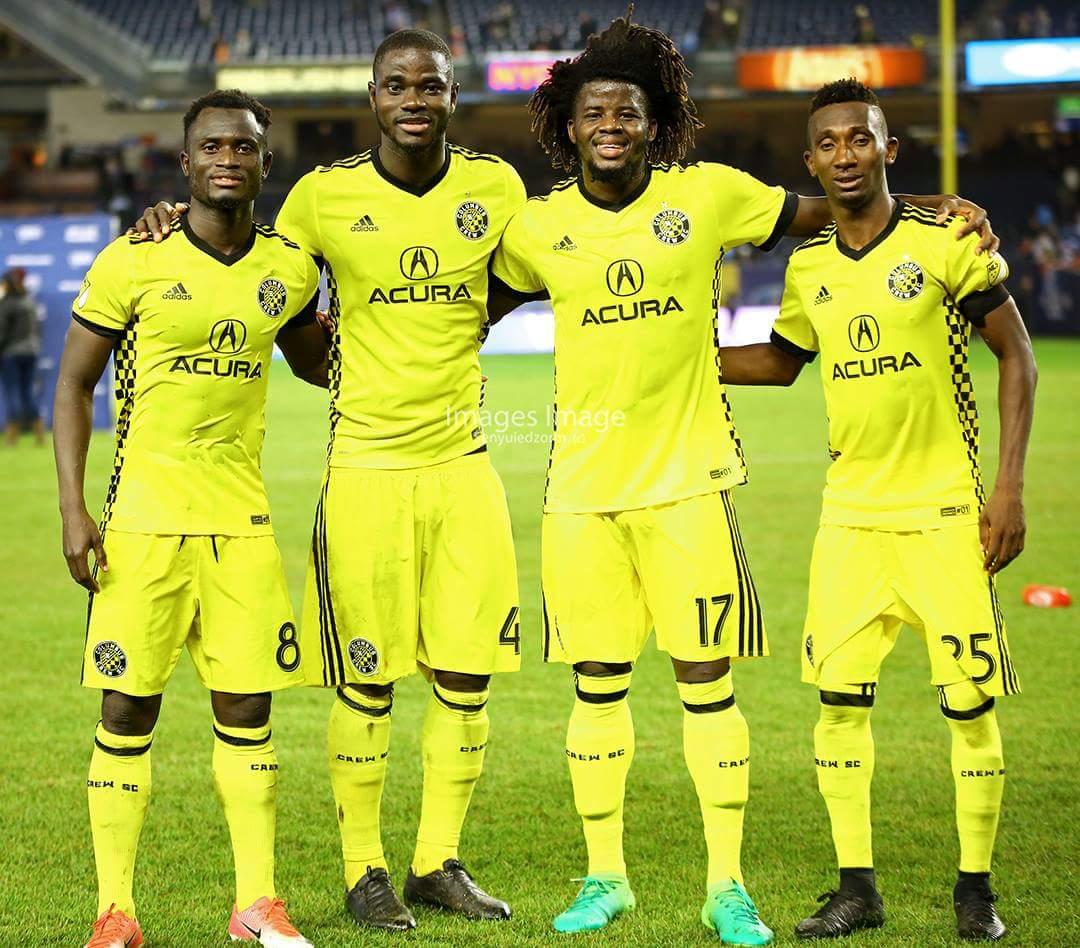 Ghanaian players in the MLS are set to return to action after a meeting between the Major League Soccer and the MLS player Association.

The two parties voted in favor of a revised plan, which will see the 2020 season resume with a tournament in Orlando.

There are several Ghanaian players in the MLS with Harrison Afful and Jonathan Mensah representing Columbus Crew, Latif Blessing plays for LAFC and Nashville has duo David Accam and Abubakar Danladi.

MLS and the MLS Players Association completed a new collective bargaining agreement on Wednesday after the MLSPA voted to approve a revised plan.

The new CBA will run through 2025 and includes agreement on a plan to resume the 2020 season with a tournament in Orlando, MLS commissioner Don Garber confirmed in a video conference with media on Wednesday afternoon.

MLS suspended the season on March 12 due to the COVID-19 pandemic.

Full details, including specific dates and competition format for the Orlando tournament, are expected to be revealed in the coming days.