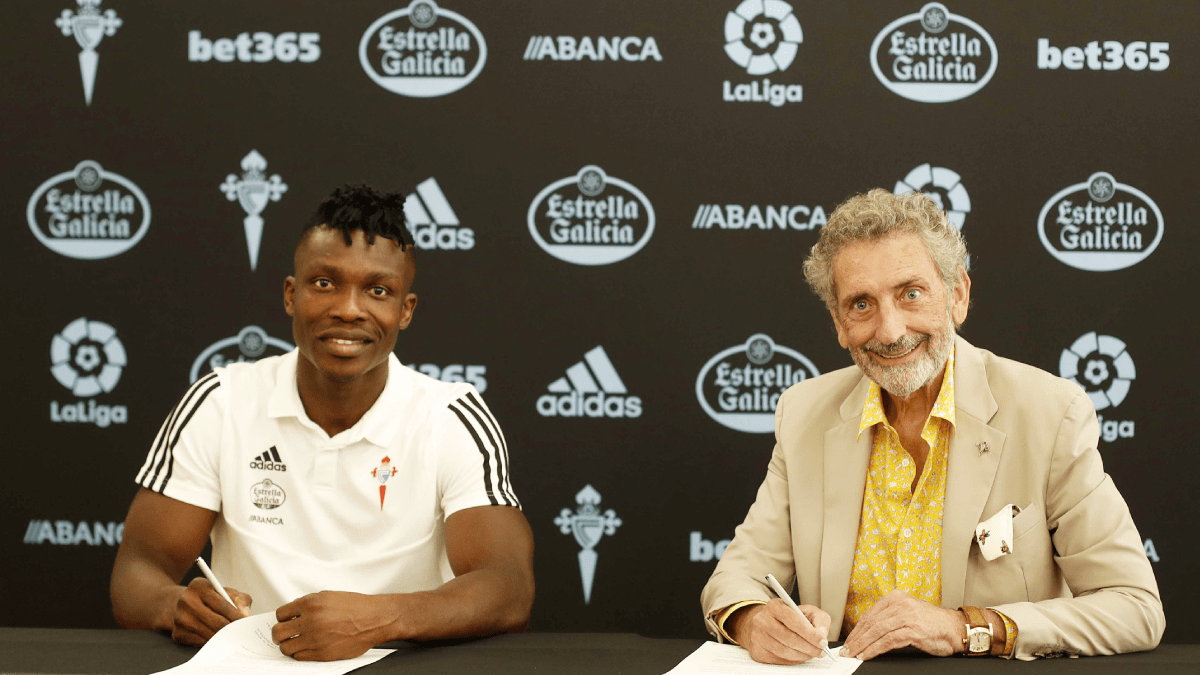 GHANAsoccernet.com brings to you a list of Ghanaian players to have joined new teams in the ongoing summer transfer window.

As the 2019-20 season approaches clubs will be looking to beef their squad with quality signings ahead of the season and our focus is on Ghanaian players who have officially moved to new clubs.

The Ghanaian defender joined the La Liga side from Belgium outfit Genk and has signed a five-year deal.

His remarkable performance earned him a place in Ghana’s Africa Cup of Nations squad where he made his debut in the final group game against Guinea-Bissau.

Emmanuel Agyemang-Badu has joined Italian Serie A side Hellas Verona on loan.Agyemang-Badu, 28, joins the newly-promoted Serie A outfit on a season-long loan from Udinese.

The Gialloblu have the option to make the move a permanent one after the end of the season.He has been on the books of Udinese since 2010 and spent a season on loan at Bursaspor in Turkey.Last season Badu lasted only 161 minutes on the pitch due to injuries and so Hellas Veron can give him more game time.

However, the 28-year old who is seeking regular play time has opted to join Hellas Verona for the upcoming season. 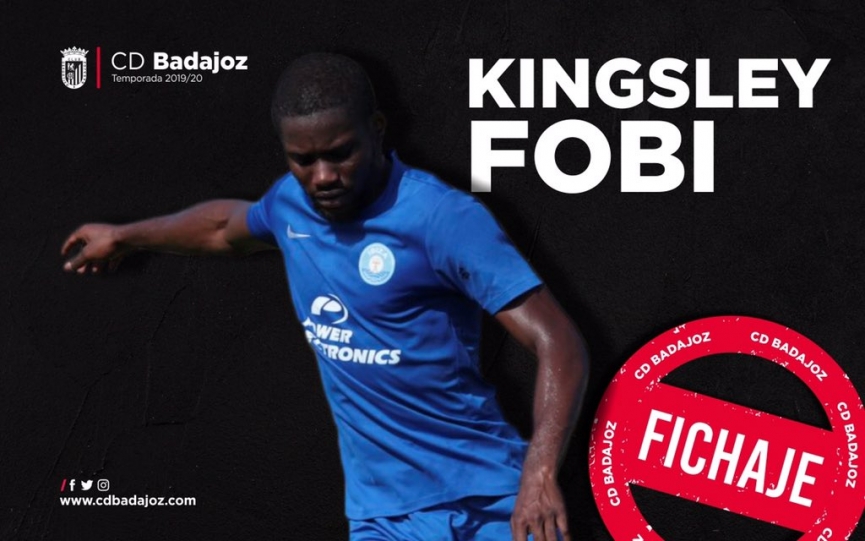 Ghanaian defender Kingsley Fobi has joined Spanish third-tier side CD Badajoz on a long-loan from English Premier League side Watford.

Fobi joins the Black and White outfit on a season-long deal from the Hornets.The 21-year-old spent last season on loan at UD Ibiza where he made 18 appearances during his loan spell at the Spanish side."CD Badajoz makes official the cession of the right-handed Kingsley Fobi." the club's statement reads.

"The Ghanaian footballer who played last season at UD Ibiza comes on loan from English Watford and will strengthen with muscle and talent the black and white right-back.Fobi is currently a member of the Ghana U23 team and had made two appearances in the 2019 Africa U23 Cup of Nations qualifiers.

Clifford Aboagye has joined Queretaro FC on loan from Atlas FC ahead of the up season in the Mexican top-flight.

The former Ghana U20 superstar spend the whole of the 2019/2020 season with the Queretaro City based outfit.

The 24-year-old who has gained a lot of experience in the Mexican top tier football league is expected to help Queretaro FC improve on their position in the Mexico championship from last season.

After being awarded with the Bronze Ball at the FIFA U20 World Cup in 2013, Aboagye moved from Inter Allies FC to Italian side Udinese Calcio.

He later joined Spanish side Granada FC in the 2013/2014 season after spending only a season in Italy.

Aboagye was then loaned to Atlas FC after two seasons with Granada FC.

Having had an impressive spell in his first season, his move to Mexico was made permanent in 2017/2018 campaign.