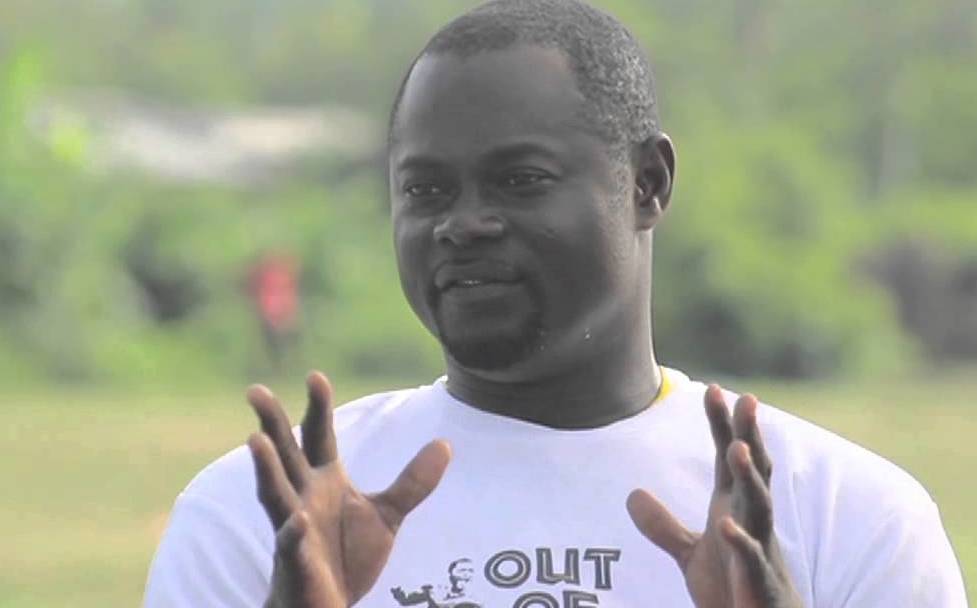 Former Ghana international Odartey Lamptey has confidently stated that most Ghanaian players are substandard reason they struggle to make an impact in Europe.

Lamptey was comparing his generation to the current one. During his time, most Ghanaian players were very influential at their club sides in Europe.

Compared to the current generation where most players are struggling in Europe and Lamptey believes the players don’t take time to hone their skills in the local league before moving abroad.

Odartey said, “now the situation we find ourselves in is since there isn’t much money in the system, players hastily leave the local league for greener pastures abroad without fully nurturing their football talent”.

“This is one major reason Ghanaian players are struggling in Europe because we are below the required standard. So after 6 months or the first year in their contract, they are released and they return home.

“Plenty of them have failed to make an impact abroad unlike the 1990s when the likes of Abedi Pele and Tony Yeboah and others who went abroad and make a mark. Now it is not like that, he emphasised.

The former Anderlecht attacker wants the Ghana Football Association to make the grounds fertile for local clubs to make money to curb this trend.