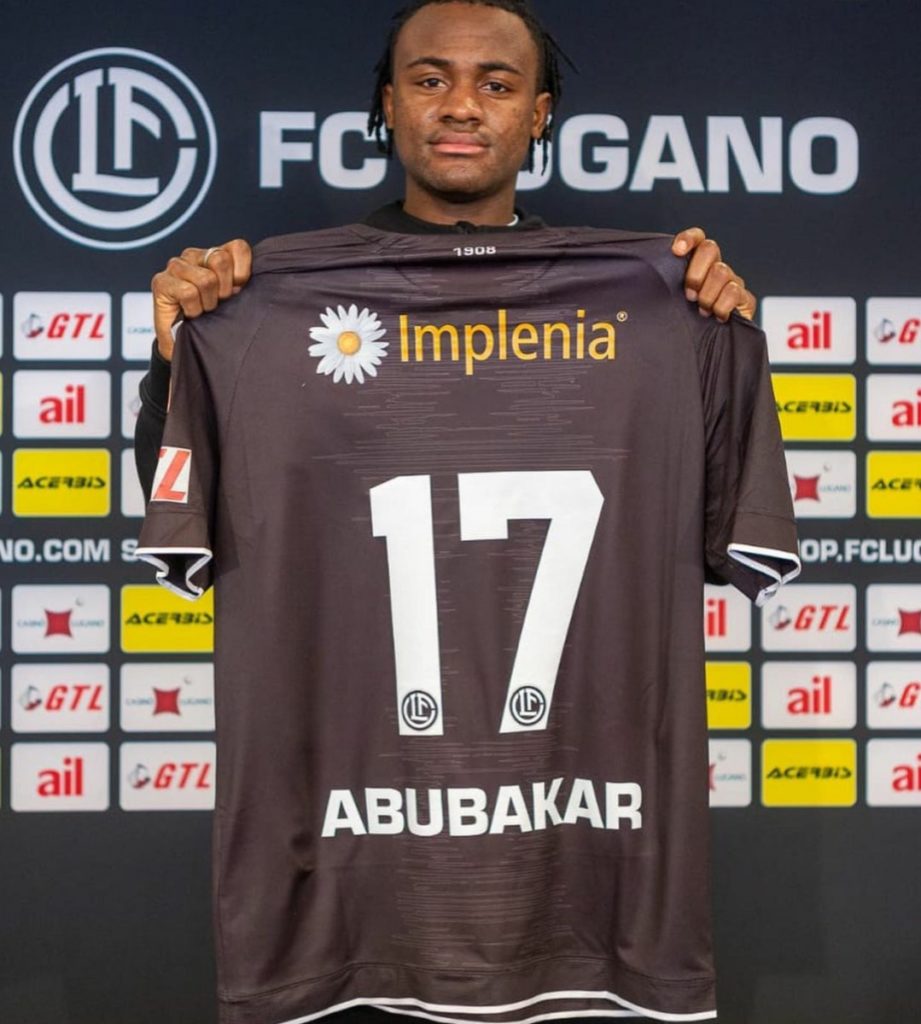 Ghanaian forward Asumah Abubakar-Ankrah has completed a move to FC Lugano on a three and a half year contract, GHANAsoccernet.com can confirm.

The 23-year-old has been in scintillating form for Kriens in the Swiss second-tier this season having scored 7 goals and provided 4 assists in 11 games.

Abubakar-Ankrah was amazing to watch last season where he netted 15 goals in 38 games in all competitions. He made 6 assists last season.

The Kumasi-born footballer has previously played for Willem II Tilburg and MVV Maastricht in the Netherlands before moving to Switzerland in July 2019.

Abubakar-Ankrah was selected by Portugal for the 2016 UEFA European U19 Championship, scoring in a 4-3 group stage win over the hosts Germany.

Shortly after, however, after doubts arose regarding his eligibility, the Portuguese Football Federation opted to immediately remove him from the competition.