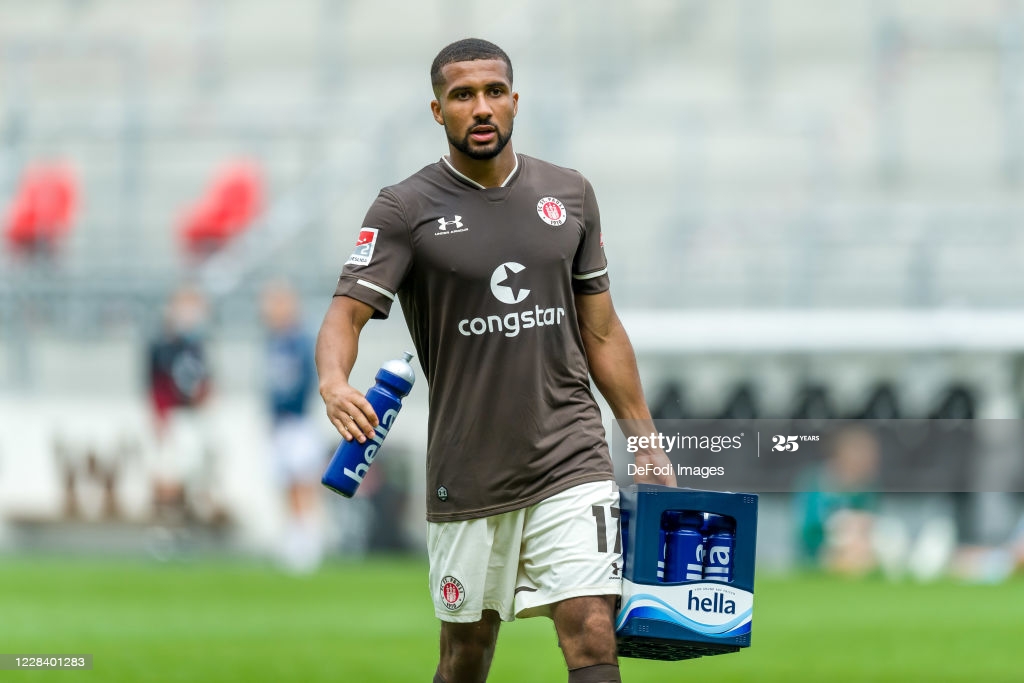 Ghanaian striker Daniel-Kofi Kyereh has been nominated for Goal of the Month award in Germany.

The attacker, who plays for St Pauli in the German second-tier, free-kick goal against Heidenheim earned the nomination.

A quick look, a well-aimed shot and the rest was great jubilation: This is how Daniel-Kofi Kyereh's free-kick goal went against Heidenheim.

“I hadn't told the boys about it beforehand, and in the short time before the execution, I had to convince them that I would take the free-kick. It took a while to persuade the boys. Most of the free kicks, and rightly so, are shot by Rodrigo.

But I was relatively sure that it would work and that I would get the ball in,” Kyereh said on the club's homepage and added: “I said to both of them: Let me shoot, I'll definitely make him clear. Rodrigo and Leart noticed how convinced I was about it and they trusted me. I confirmed that with the goal.”

Kyereh is having a fantastic season. In 22 appearances, he has scored six goals and supplied eight assists.