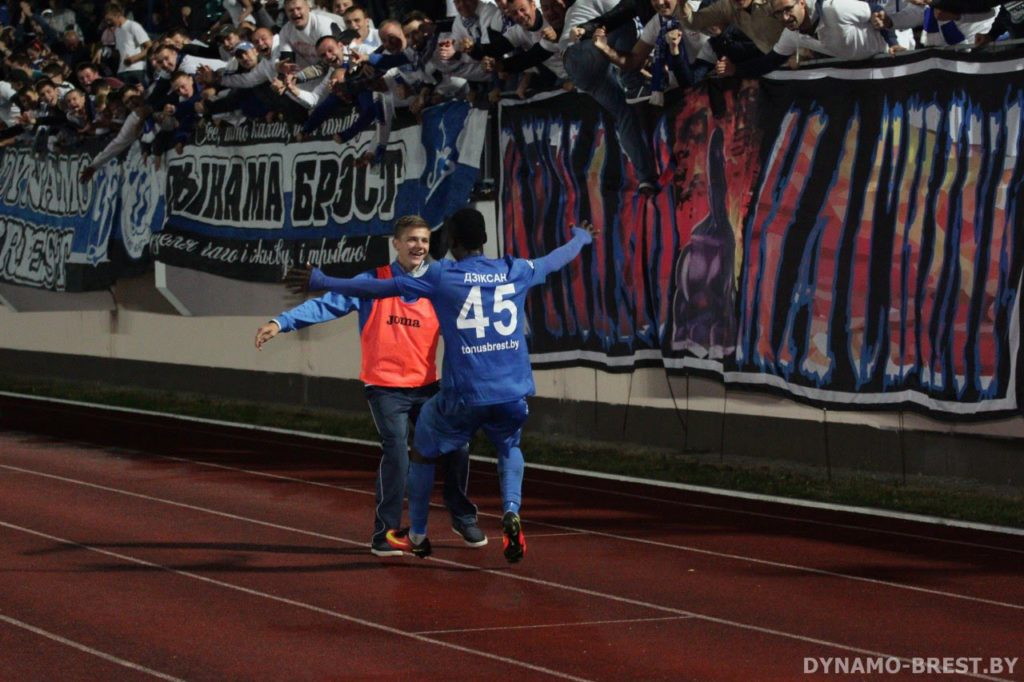 Ghanaian striker Dickson Afoakwa came off the bench to score for Gomel FC as they saw off Naftan 3-0 at the Atlant Stadium Novopolitsk on Saturday.

The 19-year-old, who joined Gomel at the start of last season from Dinamo Brest, has been a key player for the side in the ongoing Belarusian Premier League.

He scored Gomel's second goal of the game in 78th minute after coming on for Lassina Dao.

Ruslan Yudenkov had put Gomel ahead in the in 38th minute.

Serhiy Rozhok completed the rout in the 90th minute as Gomel FC recorded their first big win of the season.

Evans Edomanko warmed the bench for the entire duration for Gomel FC.