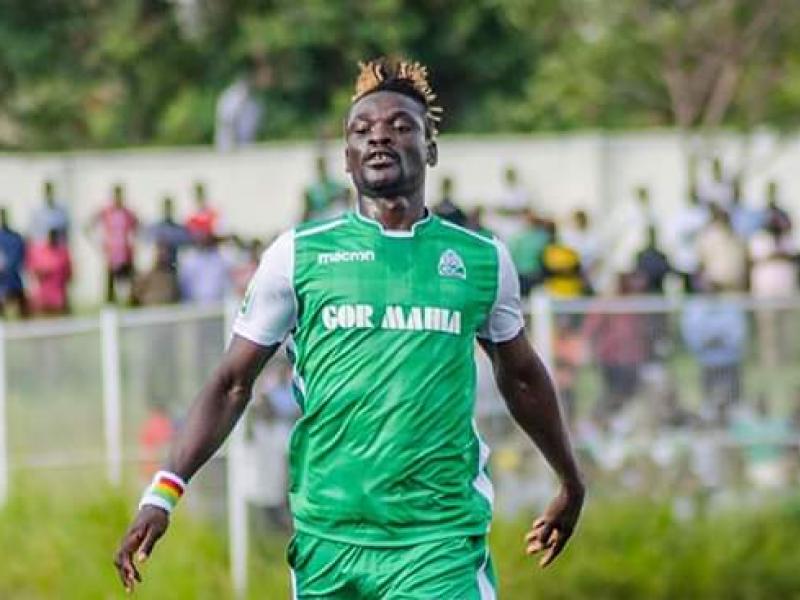 Ghanaian striker Francis Afriyie has revealed he left Gor Mahia due to harassment from his landlord.

The 25-year-old joined the Kenyan side at the start of the 2019-20 season but opted to leave after just six months.

The striker, who is now on the roaster of Botswana side Township Rollers , has explained the reason for his departure.

"The landlord kept provoking me as he used to come and lock my door. At one point he locked the door and said he would not let me in even to access my things inside.

"I would have stayed with Gor Mahia even for the issues to do with the money but the harassment from the landlord was provoking.

"I terminated my contract mutually with Ambrose Rachier [the Gor Mahia chiarman].

He added:  "Let me tell you something, in life, everybody has got his own love to do something. I left Mexico because my contract had finished and did not want to extend it," he added.

"I also wanted to leave Mexico and come to Africa and play and my aim was to get a football club in Ghana.