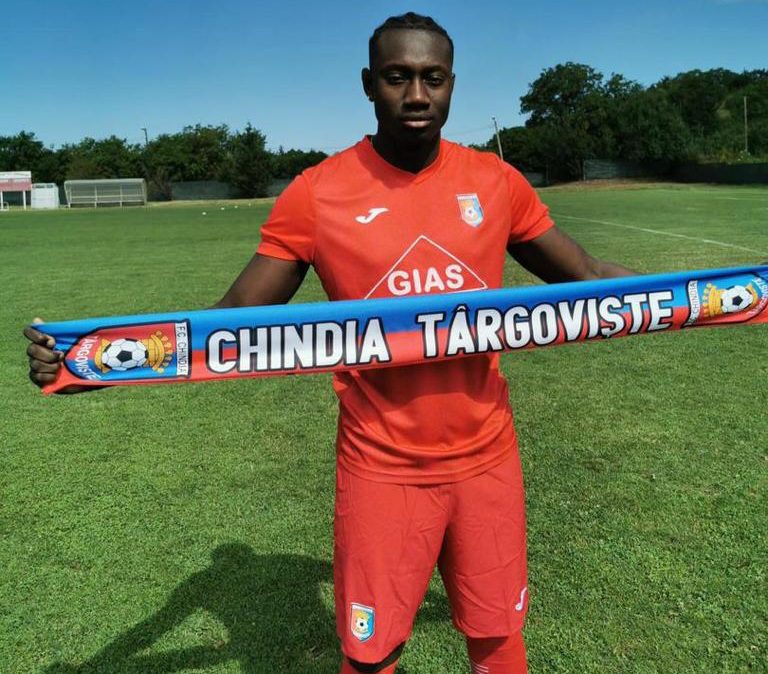 The 24-year-old centre-forward signed for Makedonija in January 2022 and went ahead to make 10 appearances where he scored twice and assisted one other.

Cooper played a significant role to ensure Makedonija won the national conference cup and also helped the club to finish 4th in the Macedonian Super League.

The player born in the city of Bergamo has also had spells in Albania and Switzerland playing FK Kukesi and FC Schaffhausen respectively.

Cooper also spent some time in Portugal where he played for clubs such as Condeixa, Arouca, Espinho and Vianense.

"I am happy with my decision because it is one of the most important championships in Eastern Europe and this will surely serve me as a springboard for my future," Cooper said.