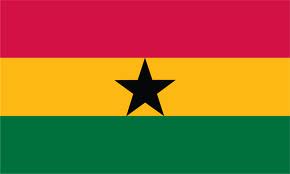 Swaziland-based Ghanaian striker Mike Mohammed has confirmed he will try with with some South African Premier Soccer League sides.

The player's agent Erica Bester is said to have made arrangements for trials with top-flight sides.

"She's taking Mike to Platinum Stars, SuperSport and Mpumalanga Black Aces. Depending on what the first team thinks about him he would move on to the next," said the source.

The Manzini Wanderers player is ready to make the grades in South Africa.

"Erica's my agent in South Africa and she's alerted me on the new developments, which I'm excited about," he said.

"I will be leaving soon like next week to get ready for training at the trials with Platinum Stars. I also have to go to SuperSport United."