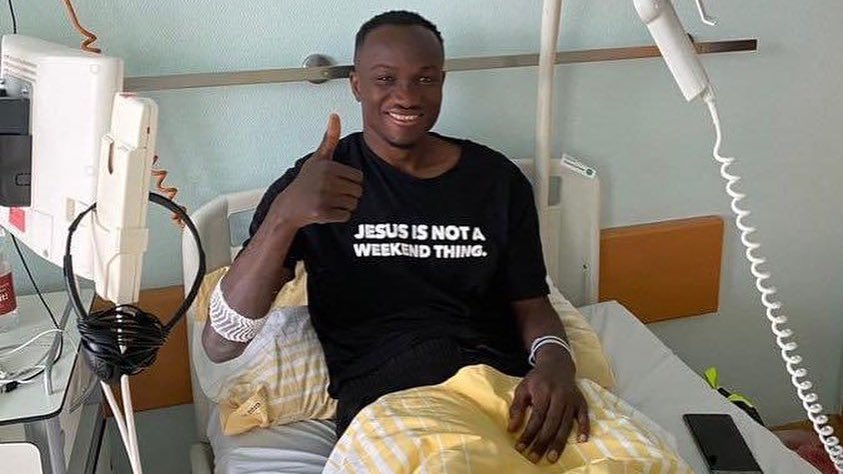 Dwamena has signed a one-year contract in an attempt to resurrect his career, which has suffered in recent years due to a heart condition.

The 26-year-old collapsed during a cup game in Austria last October. He even had his defibrillator removed.

"God has always meant well with me," said the devout Dwamena in an OÖN interview in December.

Dwamena's heart condition has kept him from pursuing a more prominent football career. Linz had the player thoroughly checked at AKH Linz, one of the best heart treatment facilities in Europe, before signing him.

He once had a million-dollar transfer to Premier League club Brighton. During the medical examination, however, the heart condition were discovered.

Dwamena was able to secure a 6 million euro transfer to UD Levante through FC Zurich, but he struggled in Spain.