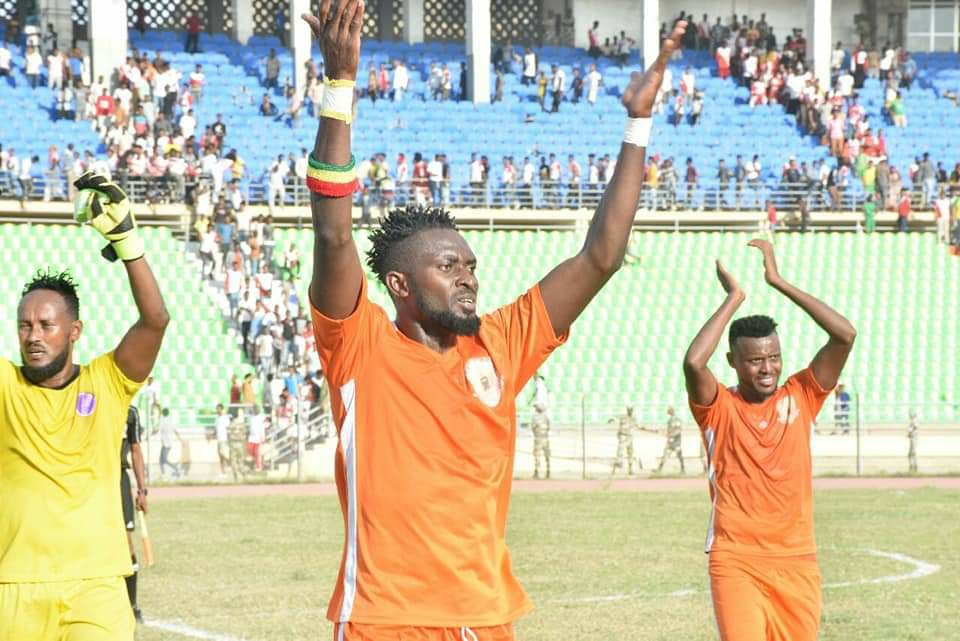 Striker Richmond Roger Adongo has signed a new contract with his club Dire Dawa City FC in the Ethiopian top-flight, GHANAsoccernet.com can confirm.

The 27-year-old earned himself another one-year deal after producing impressive performances for the club last season.

Adongo joined Dire Dawa in October 2019 after a spell at Welwalo Adigrat where he was scoring for fun in the Ethiopian league.

Adongo after graduating from UniStar Academy played for Liberty Professionals, Amidaus Professionals and Berekum Chelsea before leaving for abroad.