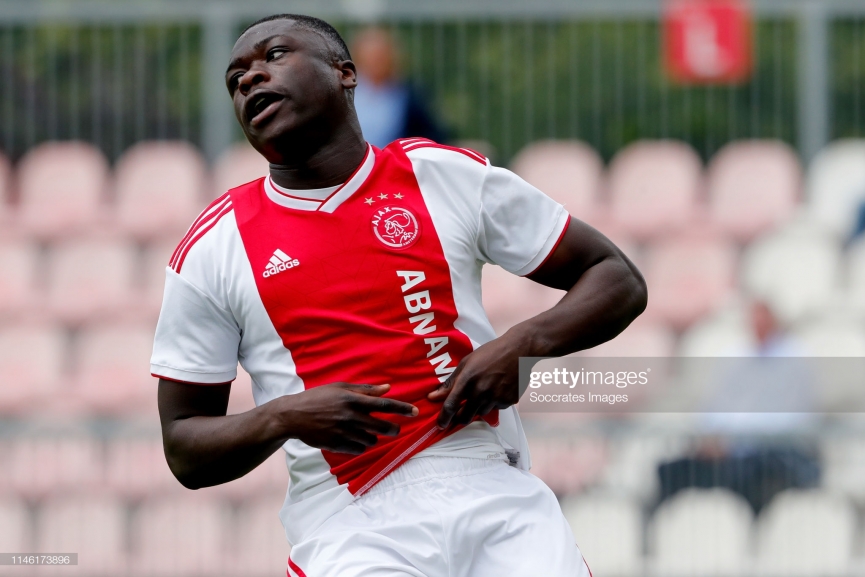 Ghanaian youngster Brian Brobbey was the hero for Jong Ajax after netting the winner against Jong FC Utrecht in Week 7 of the Dutch Eerste Divisie.

Following a cagey goalless draw in the first half, Ajax got their noses in front in the 61st minute through Sontje Hansen.

The hosts doubled their lead ten minutes later courtesy a sumptuous strike from Terrence Douglas before Jeredy Hilterman halved the deficit for Jong FC Utrecht in the 77th minute.

Jong Ajax extended their advantage to 3-1 via Brian Brobbey's goal in the 83rd minute after the capital-based outfit had spurned lots of chances.

The final minutes were nervy for Jong Ajax after Hilterman plundered his second of the afternoon in the 87th minute but Ajax held on to record a 3-2 victory.