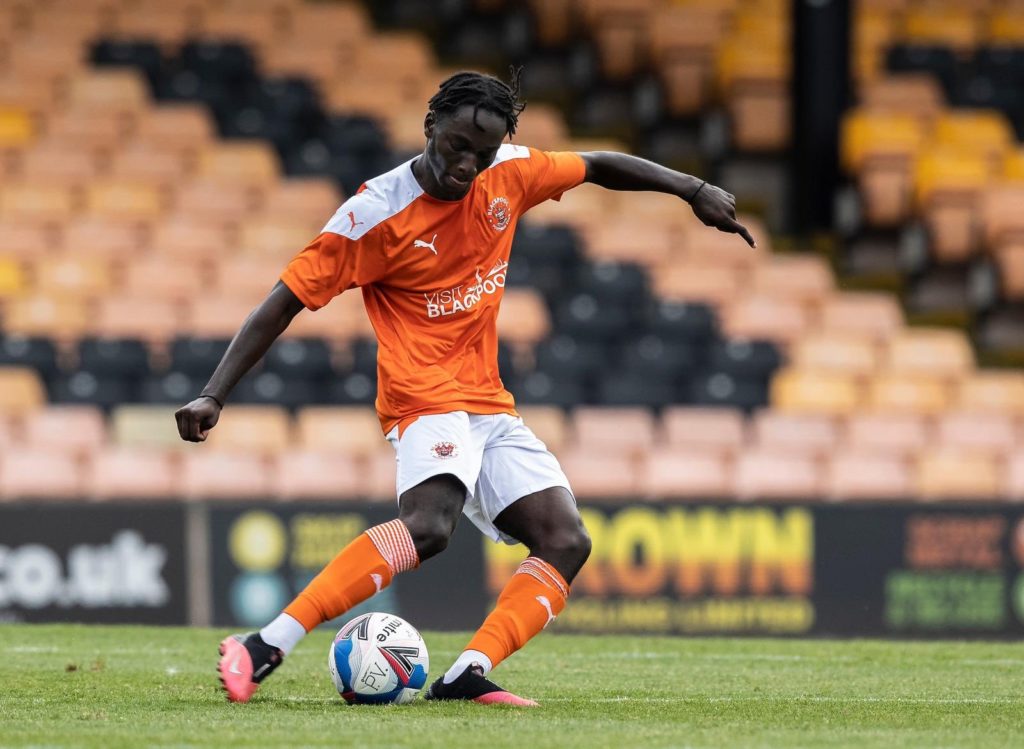 English League One side Blackpool FC have promoted budding Ghanaian midfielder Cameron Antwi to their first team ahead of the 2020/21 season.

The central midfielder began his career at Fulham before joining Blackpool FC in the summer of 2019, where he went on to flourish in the development squad.

Antwi penned a one-year deal with the Seasiders with the option to sign a further season last month.

The 18-year-old’s remarkable season with the side’s second team has been rewarded with a promotion to the senior squad for the forthcoming campaign.

He is joined by midfield partner Nathan Shaw, who was one of the most outstanding talents in the second team.

Antwi played 5 times for the U-18 side in the youth league last term.