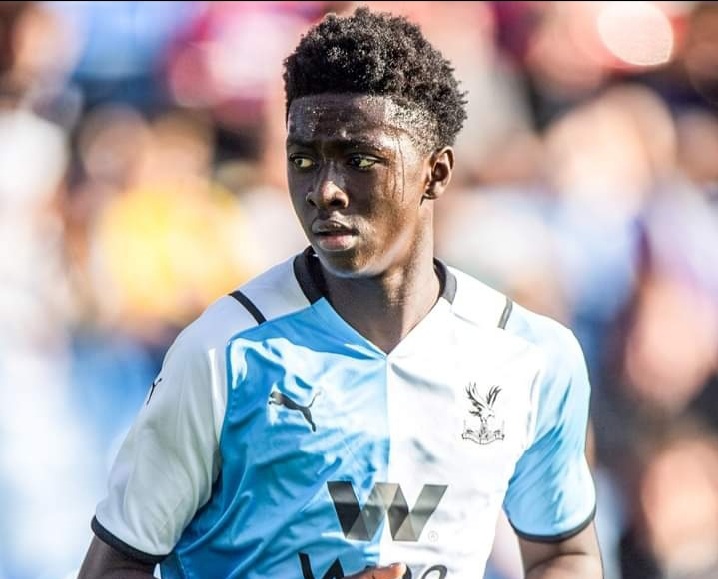 England-born Ghanaian teenager Jesurun Rak-Sakyi netted his first senior team goal for Crystal Palace when they were held by Charlton Athletic in a pre-season friendly.

The Eagles drew 2-2 with Charlton at the Selhurst Park on Tuesday evening as Patrick Vieira played his first home game as manager.

Rak-Sakyi was handed a starting role for Palace for the first time in Tuesday's encounter.

The 18-year-old opened the scoring of the match in the 15th minute.

Scott Banks scored the other Palace goal as Jayden Stockley and Josh Davison produced the goals for Charlton to deny the Premier League side a win.

Another England-born Ghanaian player Malachi Boateng played a part in the game for Palace.

Rak-Sakyi signed his very first professional contract with the club in April 2021 following an impressive season with the U18 and U23 sides.