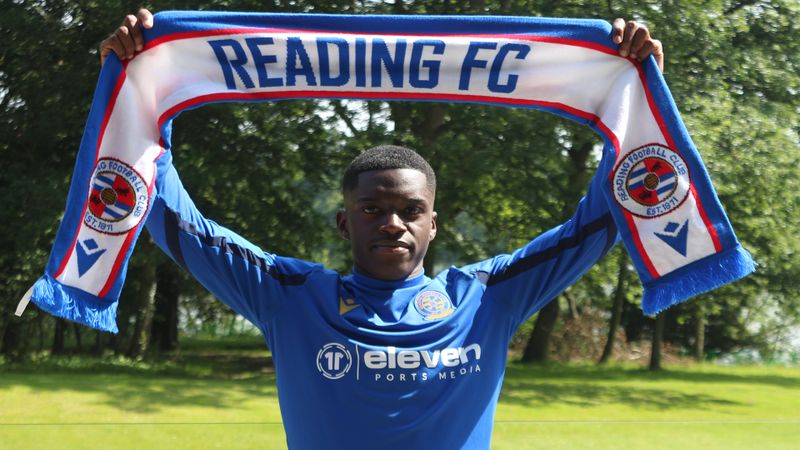 Ghanaian youngster Malachi Talent-Aryeetey has been handed his first professional contract at Championship side Reading FC, GHANAsoccernet.com can confirm.

The 18-year-old has earned promotion to the Reading U23 after impressing in the U18 last season where he made 18 appearances in all competitions.

The central midfielder played 16 matches in the U18 Premier League, scoring once and providing two assists in the process.

The England-born Ghanaian teenager will play in the Premier League 2 next season following his promotion to the U23s.