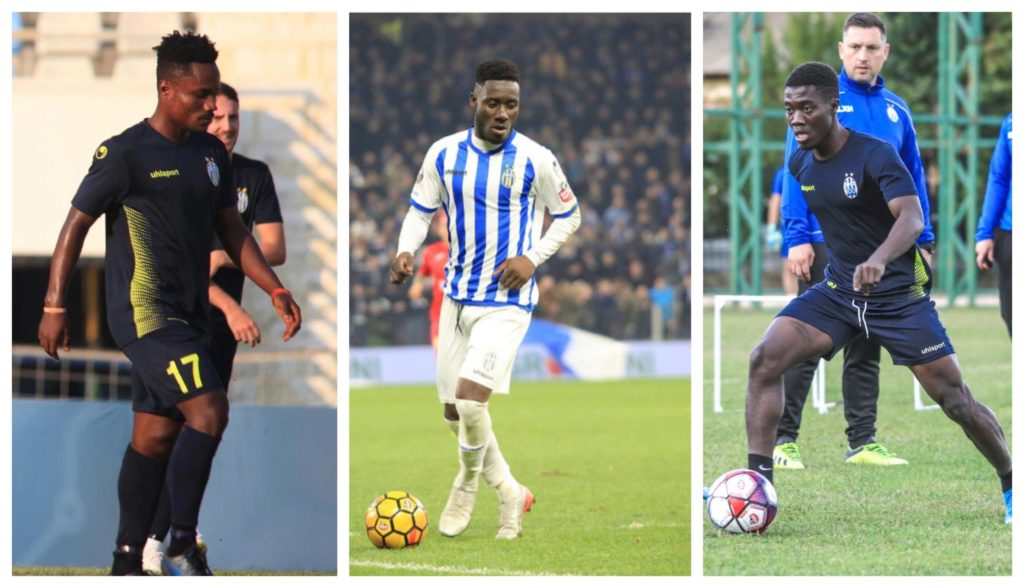 The former Hearts of Oak and Rising Stars of Africa graduates have travelled with the team to Switzerland for the tough encounter scheduled for Thursday.

The Albanian champions are hoping to cause an upset in the final qualification round. 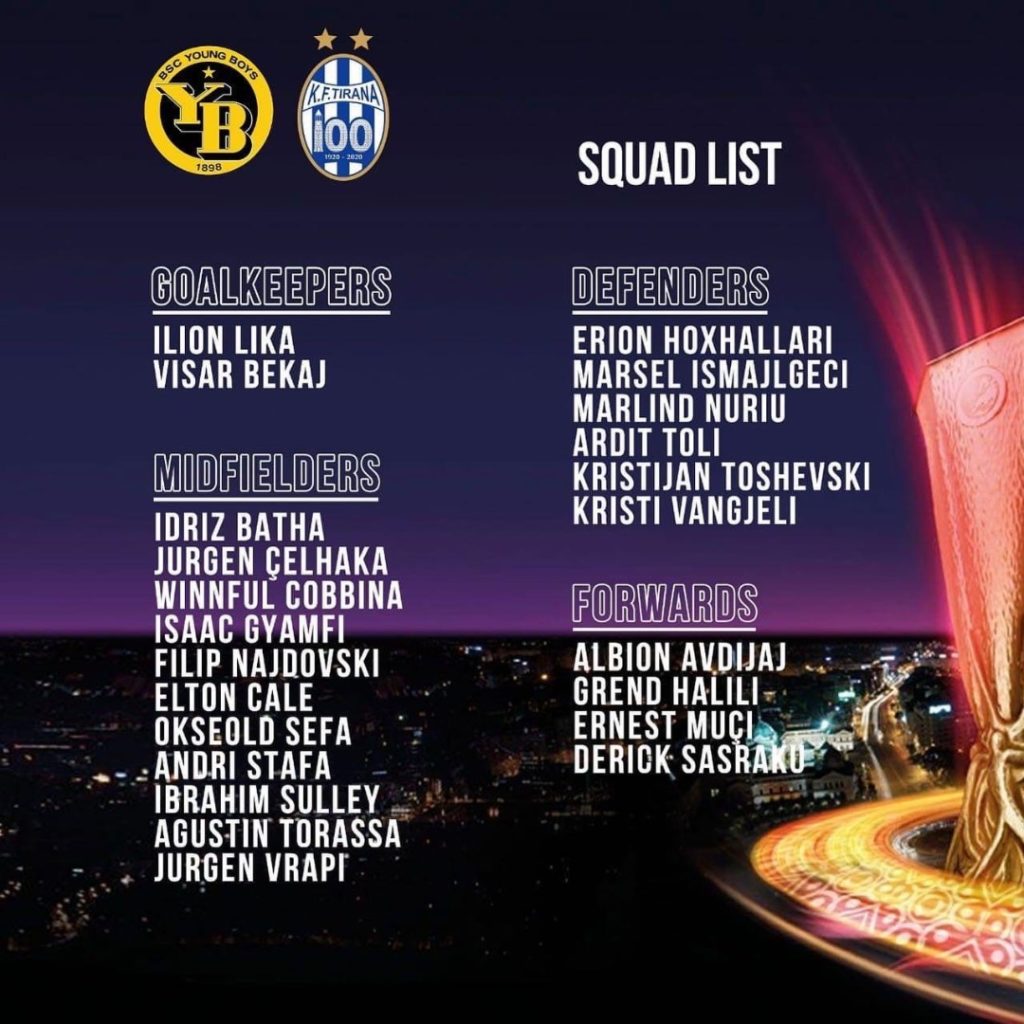 Of the three, Cobbinah is the most experienced, having been with the club since 2018. He was key in their title success last season.

For Gyamfi and Sulley, they joined KF Tirana this summer from Ghanaian top-flight side Great Olympics.

The duo, who graduated from Rising Stars of Africa academy could make their debut on Thursday night, having impressed in training.

A win for KF Tirana will secure them a place in the Europa League group stage.