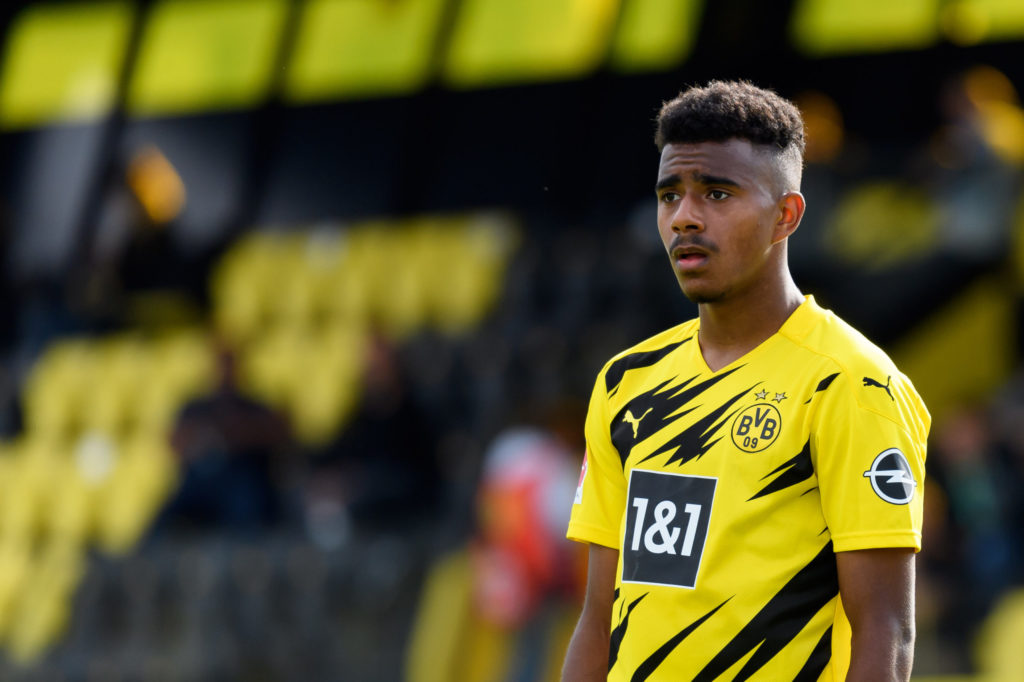 Ghanaian winger Ansgar Knauff is set for a permanent first team role when he returns to parent club Borussia Dortmund next season.

The 20-year-old has impressed heavily on loan at Eintract Frankfurt - prompting Dortmund to take a keen interest in the youngster.

The highly-rated winger is part of Dortmund's first team plans for next season when he returns after the expiration of the loan deal.

It had been reported that he will continue his loan spell at Eintracht Frankfurt despite interest from parent club Dortmund after an immediate return.

But fresh reports emanating from Germany suggest Dortmund will make him part of his plans for next campaign.

His encouraging performances depict that he can make an impact on the biggest stage if given the opportunity.

Knauff, who was born to a German mother and a Ghanaian father in Gottingen, has been instrumental to Frankfurt's journey to the Europa League final.

His goal against West Ham in the first leg of their semi-final clash hands the German side the advantage after their victory in Londo.

His performances has seen him pop up on the radar of several clubs with parent team Dortmund interested in an immediate reunion.

He will be involved as Frankfurt take on Rangers in the 2021-22 Europa League final in Seville on Wednesday.