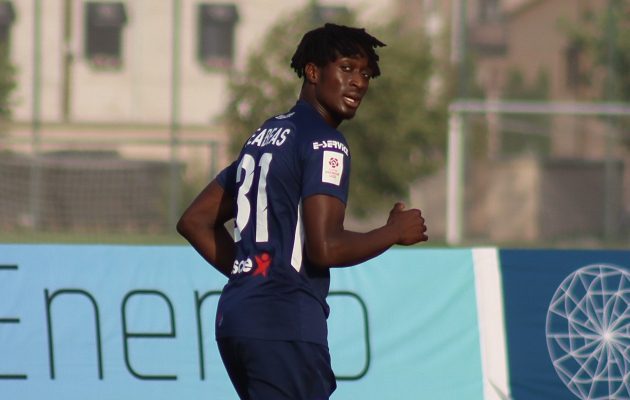 Owusu-Sekyere was omitted from the club's Europa League defeat to Anderlecht on Thursday.

Paide CEO Jaanus Pruuli revealed that the winger's absence was due to his impending departure.

His contract with Paide expires this season, and the current transfer window is thus the club's last chance to earn a transfer fee for him.

Apparently, this excess is not large and is limited to a five-digit amount, but it is still significant in the context of Estonian club football.

In European football, it is common practise to leave a player who is about to change clubs out of the squad to reduce the risk of injury, which could jeopardise the transfer.

He joined the Paide City Team in the summer of 2020 and helped the club to silver medals in the Premium League that same year.

Last year they won bronze and this year Estonia became the cup winner. In the Premium League, he has scored 27 goals in 52 games.