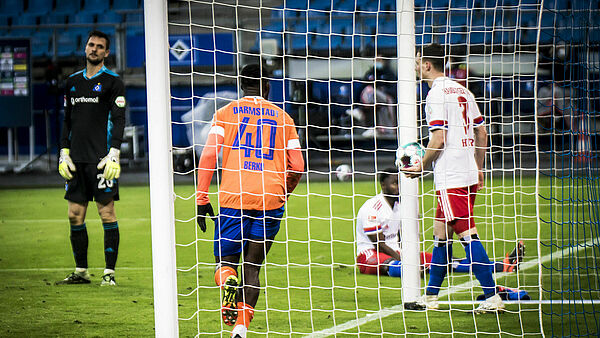 The match ended 2-1 at the Volksparkstadion in Hamburg.

After a scoreless first half, Darmstadt started the second half the brighter and took the lead through Berko six minutes after the break.

The home side set up a nervy last 15 minutes when they reduced the deficit courtesy of Jeremy Dudziak, but Darmstadt held on for their first victory in three games.

The goal is Berko's first of the season, although he has assisted five goals.