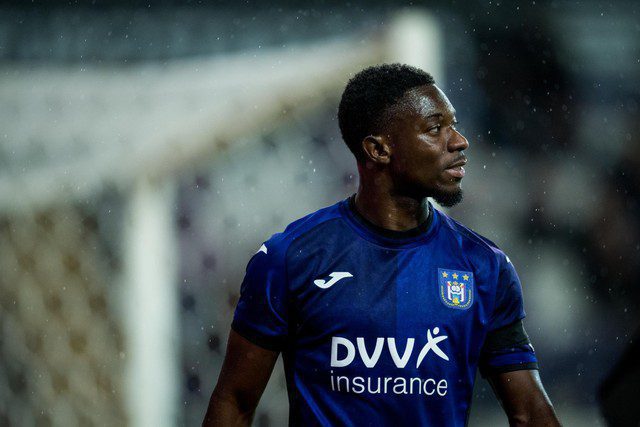 Ghanaian forward Francis Amuzu has revealed his desire to play in the French Ligue 1 as a stepping stone to a higher league.

The Anderlecht forward recently signed a contract extension until 2025, the deal including an option for an extra year after the Belgian club rejected an offer from Nice during the summer transfer window.

The Ligue 1 club made an enticing bid of 9 million euros, but Anderlecht turned it down and convinced Amuzu to commit his future to the club.

"Where to? Preferably to Ligue 1. It is an ideal springboard to a big championship. In the meantime, I will give everything to Anderlecht. The management told me that they would let me go if I have a very good season," Amuzu told La Dernière Heure.

Amuzu has made an encouraging start to the season with two goals and two assists in the Belgian Pro League.