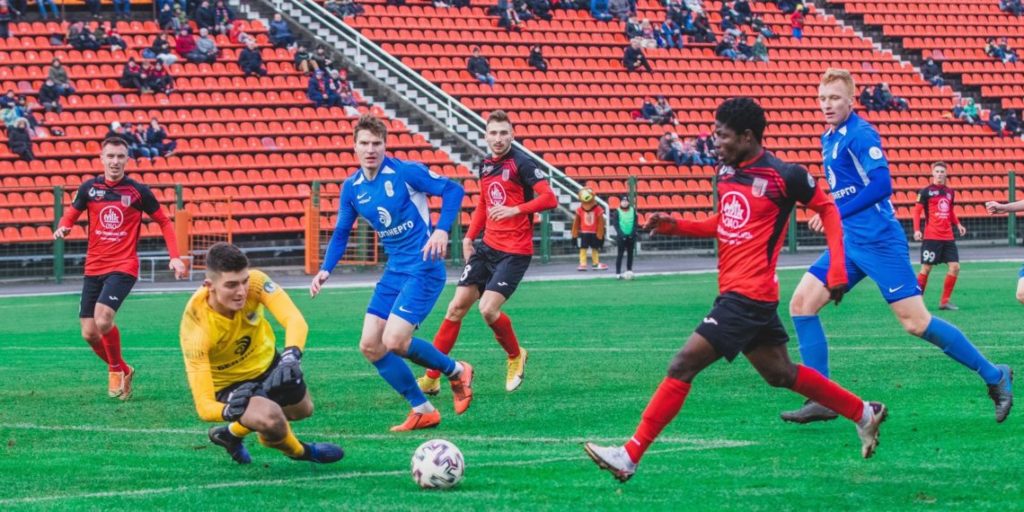 Ghanaian winger Francis Narh continued his fine form in front of goal in Belarus by scoring for the sixth time for Slavia Mozyr.

Narh, a member of Ghana's U20 squad for both the Africa Cup of Nations and World Cup in 2013, scored as Slavia drew 2-2 with FK Vitebsk.

The 27-year-old opened the scoring for Slavia with a fine strike but the home side staged a comeback.

The draw leaves two places above the bottom on the Belarusian Premier League table having played 18 games.

Narh has been consistent with 17 appearances scoring six goals and set up one.