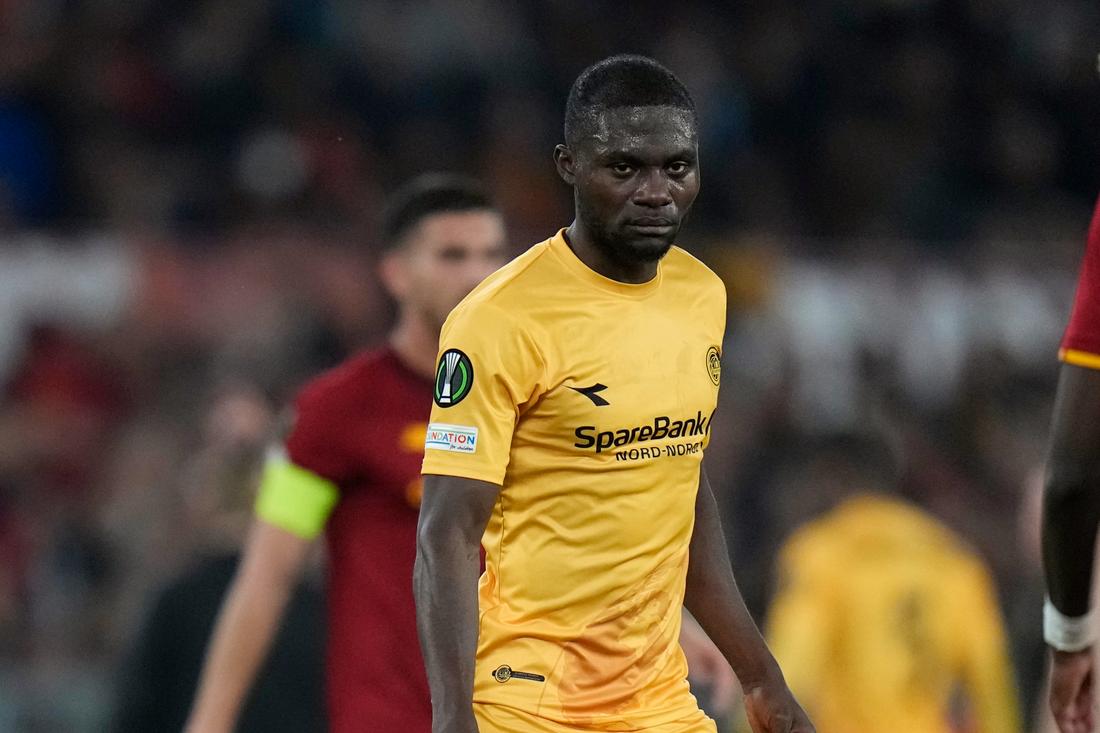 Norwegian side Bodø/Glimt have traded Ghanaian forward Gilbert Koomson to Aalesund on a season-long loan, GHANAsoccernet.com can confirm

Koomson was ready for Aalesund just at the last minute on the transfer deadline day on Thursday, September 1, 2022.

The 27-year-old winger joins Aalesund for the rest of the season until December 2022 as the club have announced on its website.

In the past, the winger was linked with a move to, among others, HamKam, but Glimt did not want to sell the player permanently in this window.

Strømsgodset and Lillestrøm were also said to have shown concrete interest in signing Ghanaian in this transfer window.

The player spent a short-term loan in Sogndal already as an 18-year-old, but only came on a permanent basis in 2016.

He then moved on to Brann - before Turkish Superlig club Kasimpasa picked him up in 2020.

In 2021, he returned to Norwegian football, but is under tough competition from, among others, shooting star Joel Mvuka and top scorer Amahl Pellegrino, in addition to the injured key player Ola Solbakken.

Koomson has a contract with Bodø/Glimt until the 2023 season.

He has made 21 appearances in the Norwegian Eliteserien and the UEFA Champions League qualifications this season.