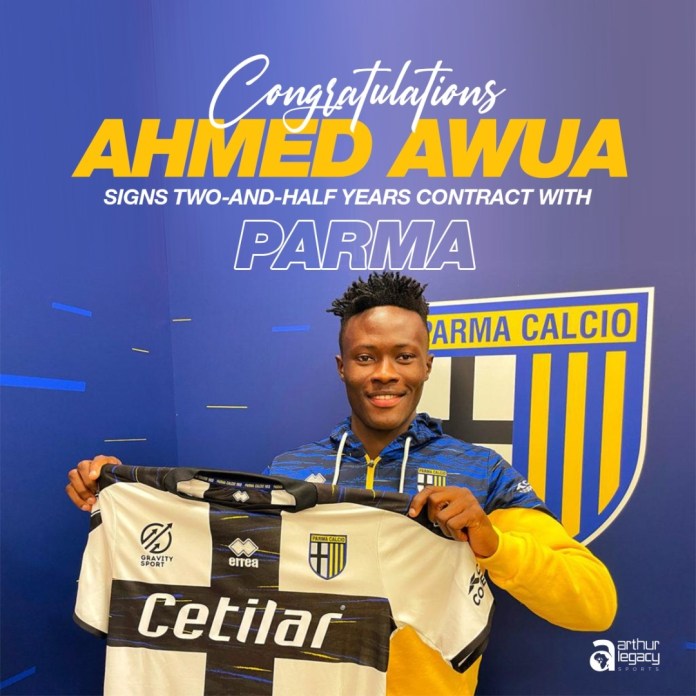 Ghanaian youngster Ahmed Awua Ankrah has officially signed his first professional contract with Serie B side Parma Calcio 1913 after four years in the youth side.

The 20-year-old earned the promotion to the first team following his consistent outstanding performances in the youth team since he joined at 16.

The defensive midfielder has been impressive in the Primavera 2a where he has made 10 appearances this season.

Awua expressed his delight after sealing the deal and believes he would come good in the near future.

"To be honest, this feels really good for me and my family,” Awua said.

"I’ve been at the club since I was sixteen and I’ve worked so hard to come this far, so I’m just happy that I’ve been given the opportunity to push on to be a professional. It is my wish to repay the faith this club and coaches as well as everyone here have in me in the near future."