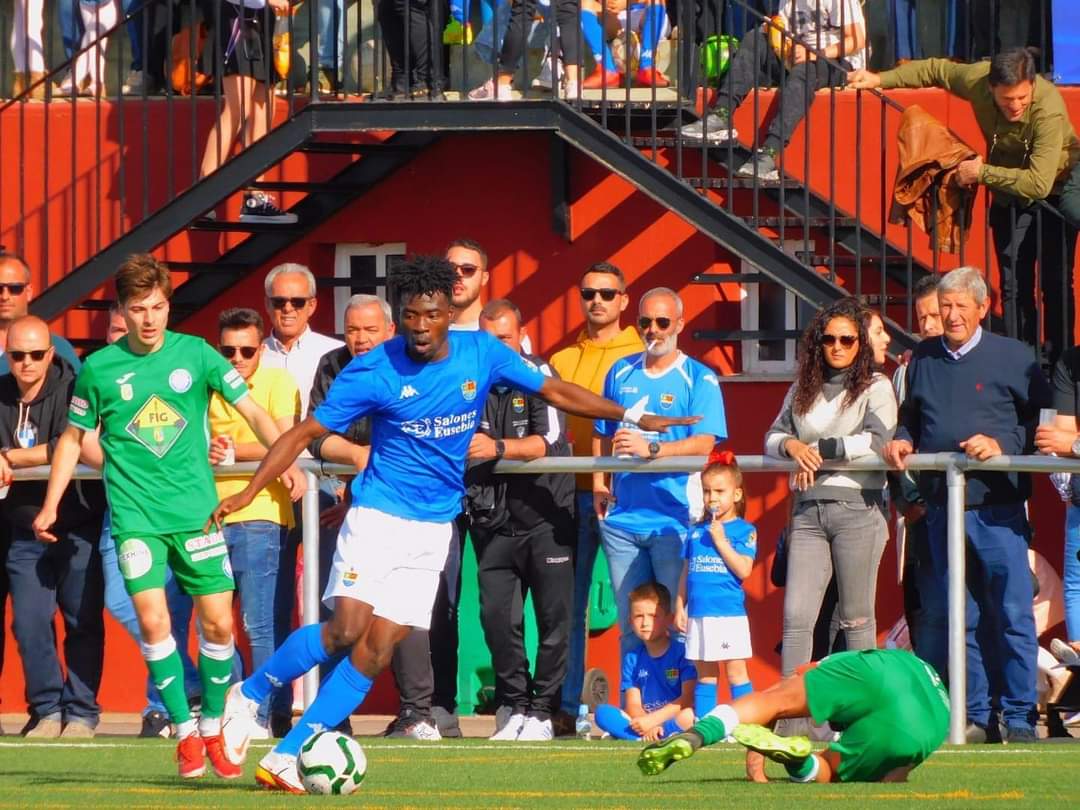 Ghanaian youngster Abdul Basit Sualla has been nominated for the best player award in the Spanish Primera Division Extremena after a stellar a season.

Sualla was instrumental in the lower-tier league for CD Hernan Cortes helping to club to finish at the 3rd position at the end of the 2021-22 season.

Sualla joined Hernan Cortes halfway through the season in December 2021 from Ghanaian side Star Makers FC but was an instant hit for the Navarre Community based club.

The 20-year-old was involved in 10 goals in 11 appearances for Hernan Cortes. He netted 7 goals and provided three assists in the process.

Sualla who is a known goal poacher was involved in 8 goals during the 2020/21 Division Two season in Accra before his move to Spain.