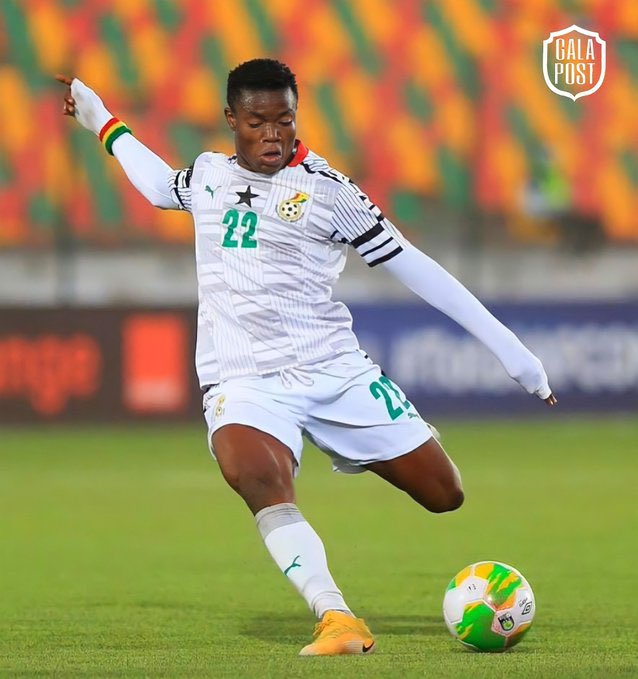 The Ghana U-20 Star will taste Premier League football this season before moving out to join Portuguese club Sporting Lisbon next year.

The 17-year old recently made his debut for the Black Stars in the 2022 FIFA World Cup qualifier against Zimbabwe at the Cape Coast Sports Stadium.

His stellar performances for Division One side Steadfast FC earned him promotion to the senior national team.

Issahaku will join The Still Believe Club for a short spell before moving to Sporting Lisbon next year.

The 2021 Caf U-20 best player will be with the Ghana Premier League side for three months.

He will join the Portuguese club when he officially turns 18 next year.

Fatawu will be a good addition to the Dreams FC squad ahead of the start of the 2021-22 Ghana Premier League season.

The AFCON U-20 MVP  received a lot of interests from European clubs in the summer   and was close to signing a move with German Bundesliga side Bayer Leverkusen.