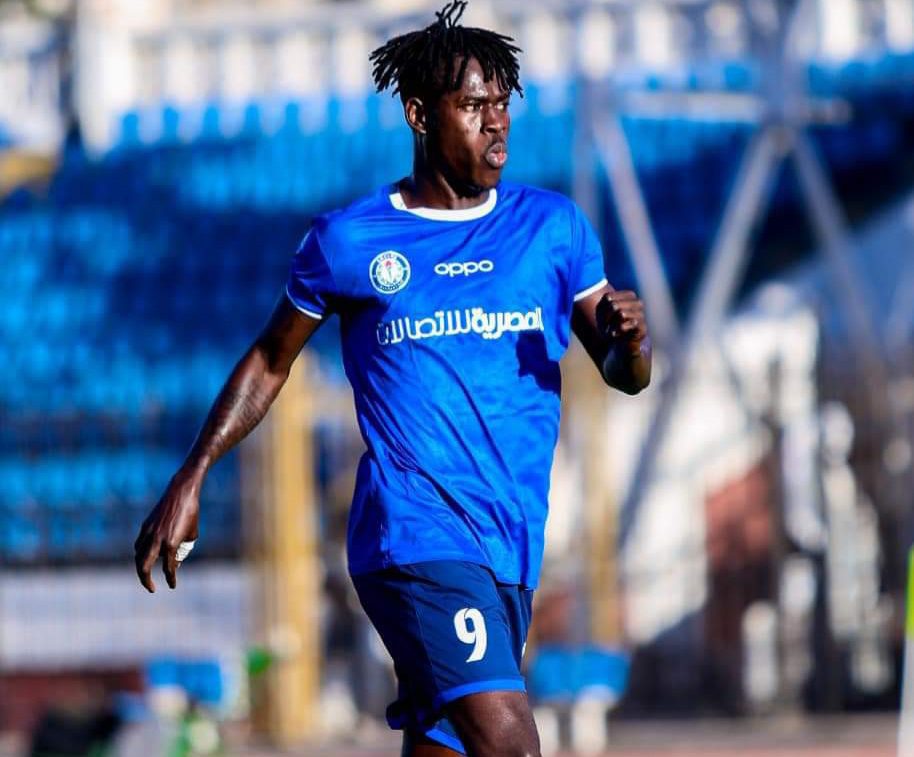 Ghanaian youngster Benjamin Bernard Boateng has been sent on loan to Smouha SC from Al Ittihad Alexandria in the Egyptian Premier League, GHANAsoccernet.com can confirm

The 21-year-old forward joins Smouha on a season-long loan which will expire after the 2022-23 season with an option to make the deal permanent.

Boateng had a decent campaign in his very first spell in the Egyptian top-flight after joining Al Ittihad in September last year.

He signed for the Alexandria based club from Ghana Premier League side Elmina Sharks FC after an outstanding campaign where he scored 8 goals in 25 games in 2020-21 season.

Boateng made his Al Ittihad debut on November 11, 2021 when he played 21 minutes against Misr El Makasa after coming on as a substitute.

He scored his first goal in the Egyptian league on April 30, 2022 when Al Ittihad thrashed Ghazl El Mahalla 3-0. He also provided as assist in the same game.

Boateng ended the 2021-22 season with 6 goals and two assists in 29 appearances and was voted amongst the best young talents in Egyptian Premier League in the end.