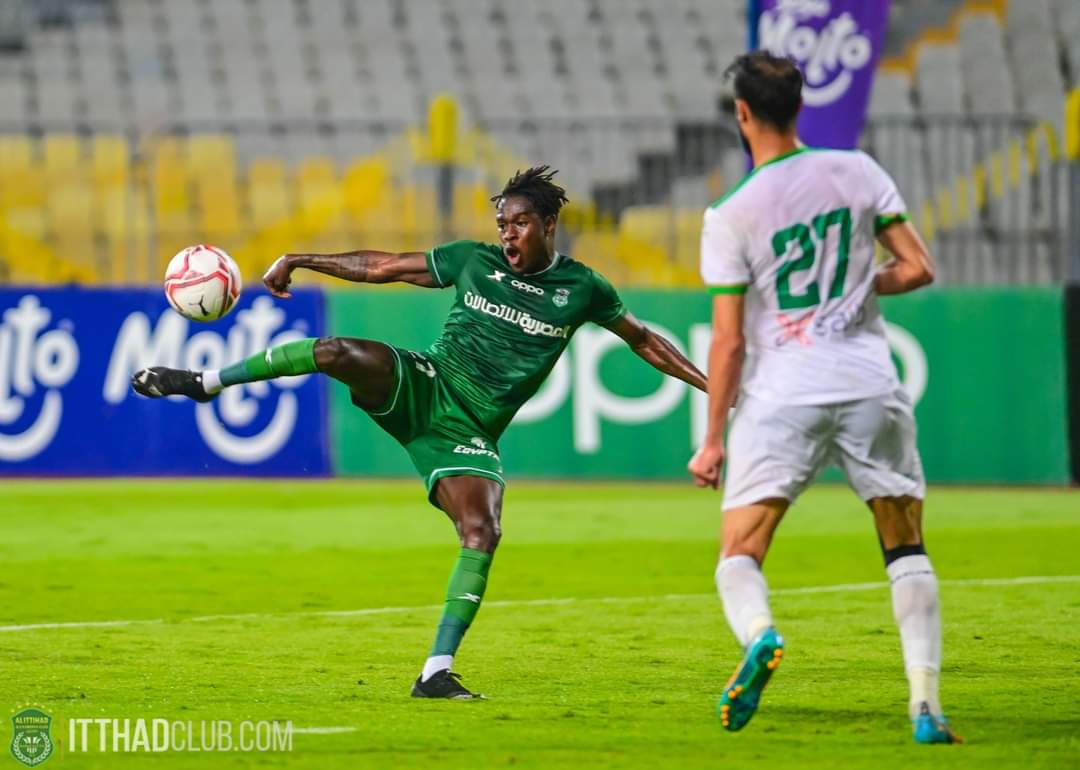 Boateng scored the opening goal of the match to propel Ittihad to a 2-1 victory at the Borg El Arab Stadium in Alexandria in the round 27 fixture.

The 21-year-old opened the scoring of the encounter in the 15th minute after scoring from close range when ENPPI defense failed to deal with a corner-kick.

ENPPI drew level in the 33rd minute from the spot with Mostafa Shalaby converting a penalty.

Ittihad restored their advantage in the 77th minute after Sayed Salem converted a spot kick which eventually sealed the victory for the hosts who moved to 10th position on the league standings.

The Alexandria based have amassed 33 points from 27 matches, scoring 34 goals and conceding 43 in the process.

Former Bechem United midfielder Moro Salifu lasted the entire duration of the match for Ittihad. He received a caution in additional time of the game.

Boateng, formerly of Elmina Sharks FC has made 22 appearances in the Egyptian top division this term where he has 5 goals and two assists.