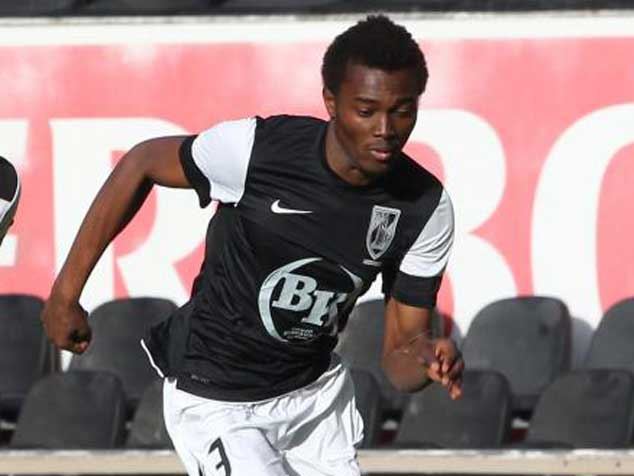 Ghanaian youngster Bernard Mensah has been promoted to the first team of Portuguese side Vitoria Guimaraes after signing a four-year contract extension.

The Gomoa Fetteh Feyenoord Academy Guimaraes in 2012/13 and impressed with the junior team.

Last season, Mensah scored nine goals in 26 games for the B team, which eventually helped them move to Division Two.