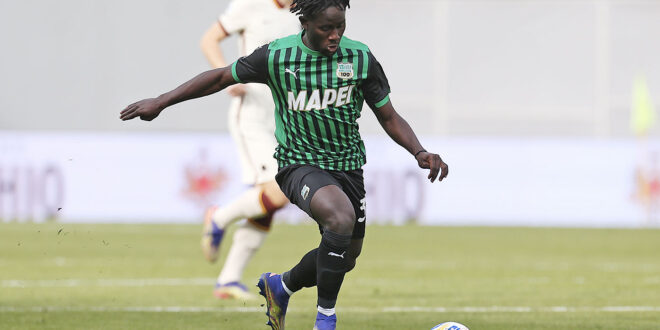 Ghanaian youngster Brian Oddei is expected to leave Crotone this January after failing to establish himself at the club.

Oddei is on loan from Serie A outfit Sassuolo and has played just 297 minutes in 11 games since he joined them in September last year.

The 19-year-old wasn’t included in Crotone’s squad for the game against Como last Saturday to intensify reports that he is on his way out.

Crotone are not convinced about Oddei and will allow him to leave if he finds a club before the transfer window ends.

The loan deal is expected to end at the end of the season.

The Ghana-born who holds an Italian passport was promoted to the Sassuolo first team in August last year.

His contract with the club runs out on June 2024.