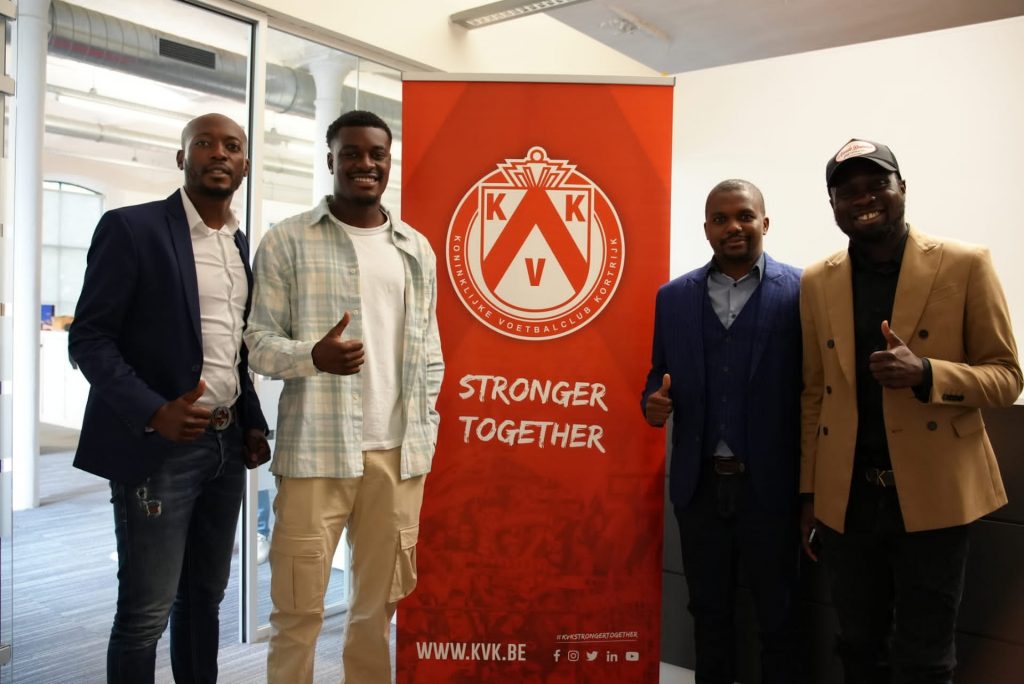 The 21-year old striker is joining Kortrijk from VFL Wolfsburg where he spent nine years beginning at the youth team.

The talented footballer began his career at Hannover Youth before moving to Wolfsburg in 2014.

"I am very happy to join KV Kortrijk. It is a new beginning for me and I look forward to helping this team do well this season and for the period I will be here," he told Omasports after completing the move.

"They have shown great believe in me and I am glad to be able to start again here after a difficult period in my career."