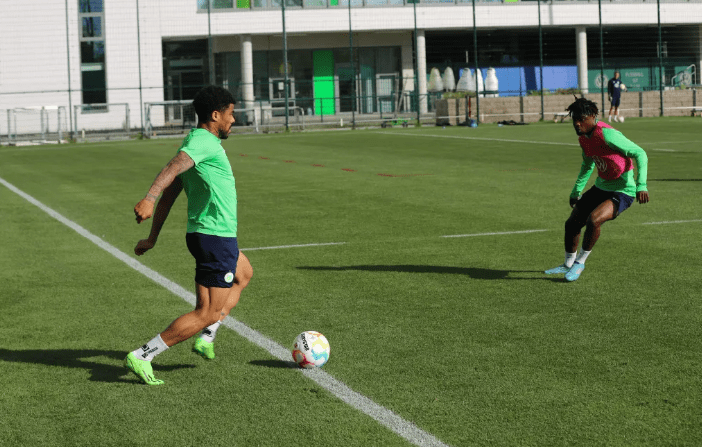 The 18-year-old's impressive run with the U19's caught the attention of first team coach Nico Kovac, who invited him to the senior side.

Boateng is bidding his way to the Bundesliga as he continues his development in Germany.

With most of the first team players on international duty, it is an opportunity for the youngster to convince Nico Kovac.

Meanwhile, this season, Boateng has made four appearances in the U19 league.

He joined Wolfsburg from Hanover in 2016.