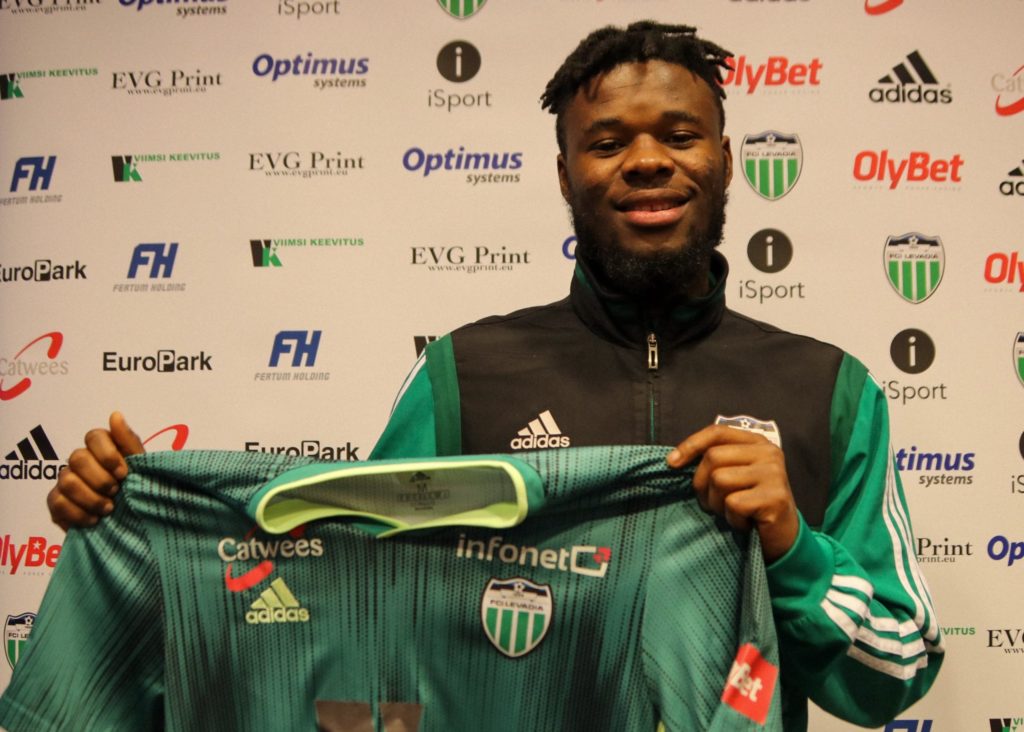 The former Manchester City U23 player signed a year contract with the Tallinn based with an option to extend.

Agyiri was released by the English club in August 2020 after spending five years.

The 23-year-old has had loan spells at Valerenga Fotball in Norway, FC Tubize in Belgium and EN Paralimniou in Cyprus.

Agyiri moved to Manchester in January 2015 from the Right to Dream Academy.