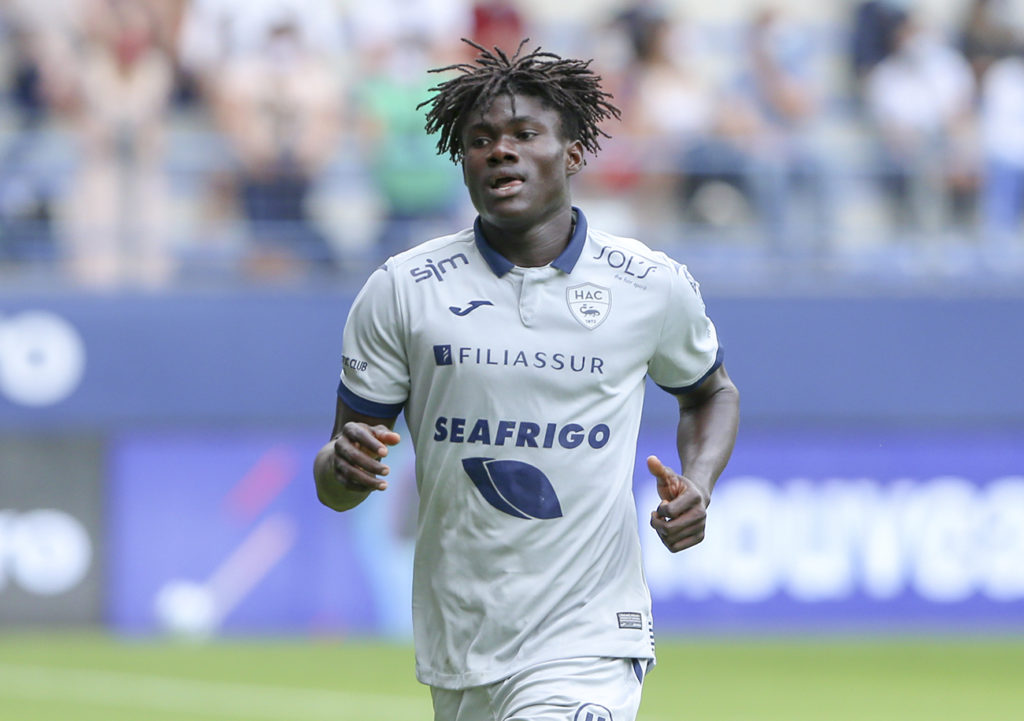 Ghanaian forward Godwin Bentil says he is delighted to have joined French lower-tier side Niort after been told that Ghana legend Abedi Pele played for the club.

The 20-year-old joined the Ligue II side on transfer deadline day from Le Havre AC in the summer.

According to the youngster, he didn't know anything about the club before joining until he found out the former Black Stars captain played for the side.

“ Everything went very quickly. I had a discussion with my agent. I didn't know much about Niort, but I was told it was a family club with good people. And then I learned that the legend of my country Abedi Pelé played here, so I said to myself: Ok Godwin, you are on the right track! I am a goalscorer".

"Scoring is what I love most in the world. I want to score goals in every game I play. The coach made me understand that he believed in me. He expects me to improve, and to give everything to help the team. "

Abedi Pele played for the Niort between 1986 and 1987 before moving to Olympique Marseille where he won multiple titles including the UEFA Champions League.

Godwin Bentil will be hoping to get game time after injury ruled him out for the most part of last season whilst playing for Le Havre.