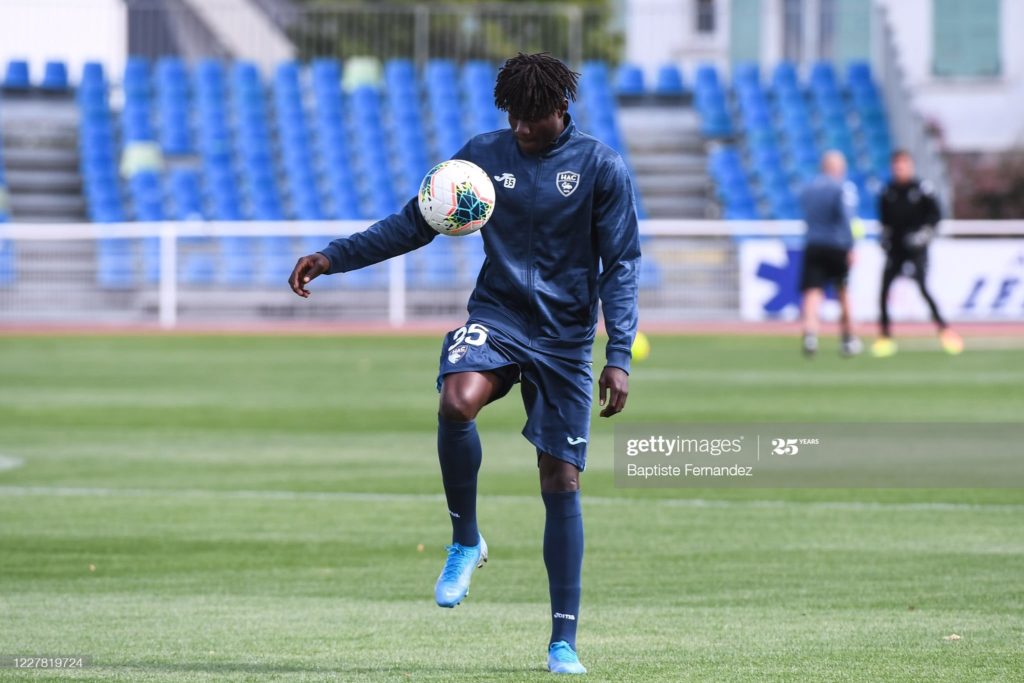 Bentil was on target on Saturday when Le Havre beat SM Caen in another friendly.

The 20-year-old joined Le Harve's developmental squad on a four-year deal from Ghanaian side Attram D'Visser Academy in 2018.

The budding attacker was promoted from Le Havre second team ahead of their pre-season training.

He has quickly scored high marks in the pre-season having netted in back-to-back matches.

The 20-year-old was a member of Ghana's Under-17 squad which qualified for the CAF U-17 Championship in Niger but failed to make the squad after failing a mandatory MRI scan.