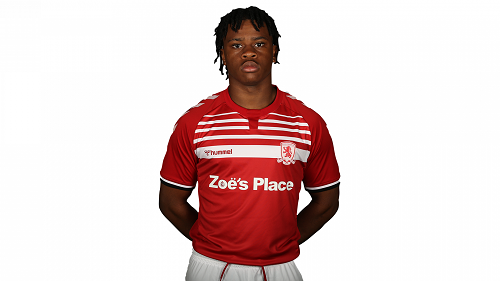 Middlesborough could not convince the youngster to stay following the expiration of his contract this month. Essien is eager for first-team action hence his decision to leave the club.

The 18-year-old signed for Middlesborough in 2018 from Manchester City. However, he wasn't able to break into the first team as he featured regularly for their U-16 and U-18 teams.

In the just-ended campaign, he was impressive in the 18 league appearances he made for Middlesbrough U-18 team.

He is one of the highly-rated full-backs in the English Under-18 Premier League and he has been tipped for greatness in the coming years.

Born to Ghanaian parents in Manchester, Essien went through the City Academy before moving to Middlesbrough in June 2018 for an undisclosed fee.

Essien is yet to be capped by either Ghana or England at any level.