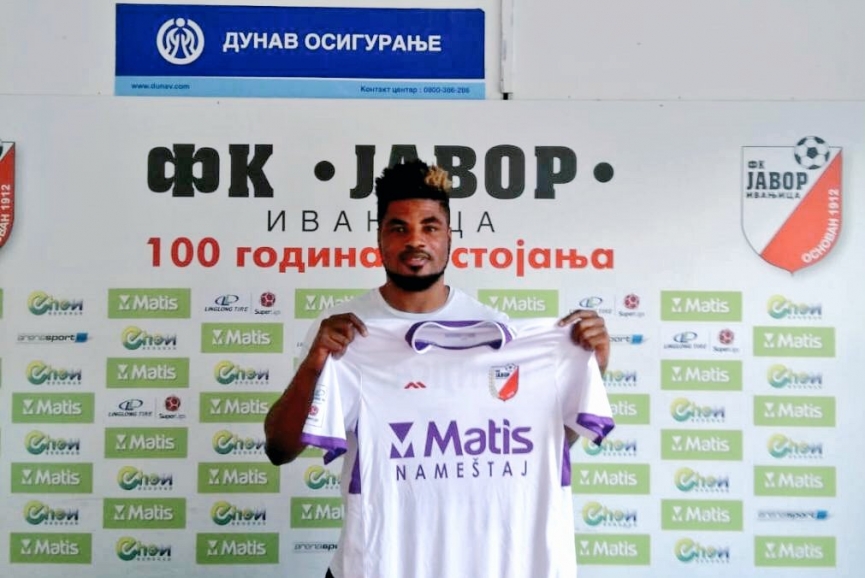 Budding Ghanaian frontman Ibrahim Tanko has completed a transfer to Serbian side FK Javor Ivanjica in the ongoing transfer window.

Tanko finalized the transfer to the Ivanjica Stadium side on Thursday after penning a three-year contract.

He joins the club as a free-agent after failing to extend his contract at FK Mladost Lucani where he made just 11 appearances last term.

He had his formative years at the famed West African Football Academy (WAFA).