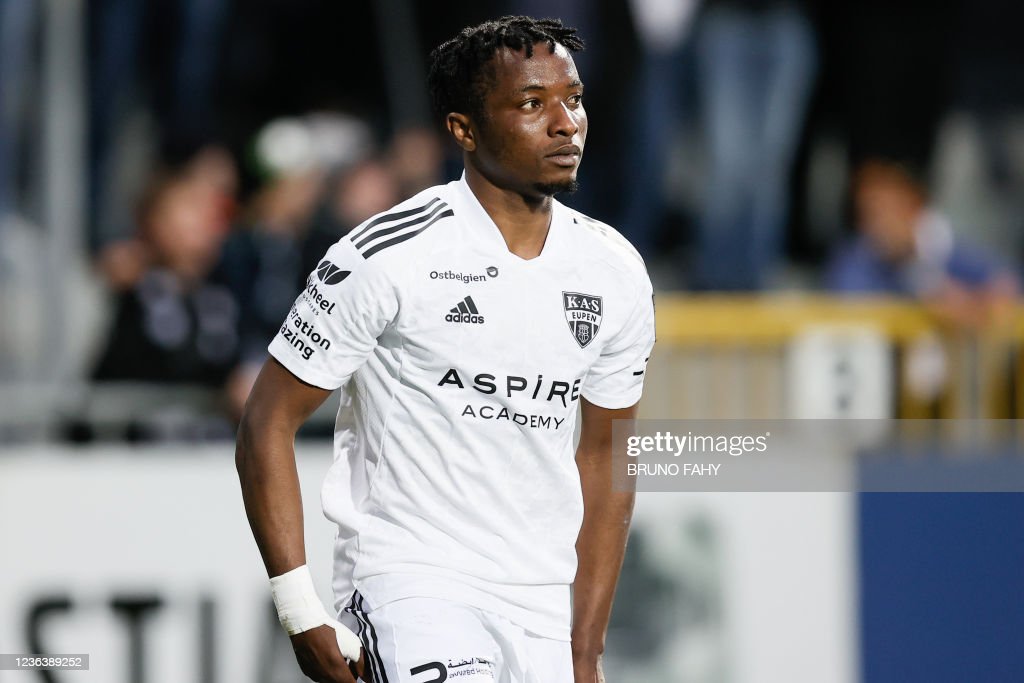 The 19-year-old walked back into the starting line-up since returning from injury and lasted 73 minutes as the game ended goalless.

Nuhu started what should have led to the opener for Eupen, after a trade mark counter attack with Stef Peeters.

However, the end product could not yield the desired results.

Nuhu scored a rating of 7 out of 10, after making one key pass, one successful dribble and has 86% passing accuracy.

The Aspire Academy product also won six out of nine duels and one out of two aerial duels.

Isaac Nuhu has made three appearances since returning from an injury he picked late last year.