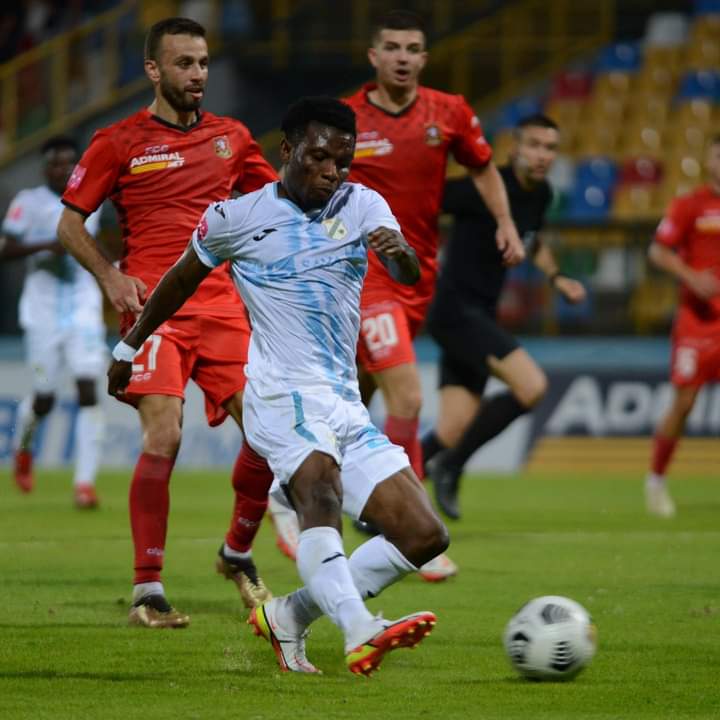 Ghana U23 forward Issah Abass scored his 3rd goal of the season when HNK Rijeka beat HNK Gorica in a seven-goal thriller in the Croatian league on Sunday.

Rijeka came from behind to record a 4-3 victory over Gorica at away with the Ghanaian scoring once and assisted another goal.

Abass scored in the 43rd minute of the game to cancel out Gorica's lead through Kristijan Lovric who converted a spot kick earlier on.

Gorica restored their lead right on the stroke of halftime with a strike from Sasa Marjanovic.

Albanian midfielder Lindon Salahi pulled parity just a minute into the second half after being set up by Abass.

Robert Muric scored from the spot to put Rijeka ahead in the game for the first time in the 58th minute but the lead was cancelled by a 90th minute goal by Toni Fruk.

Rijeka collected all three points of the match as Domagoj Pavicic scored in the additional minutes to seal the victory.