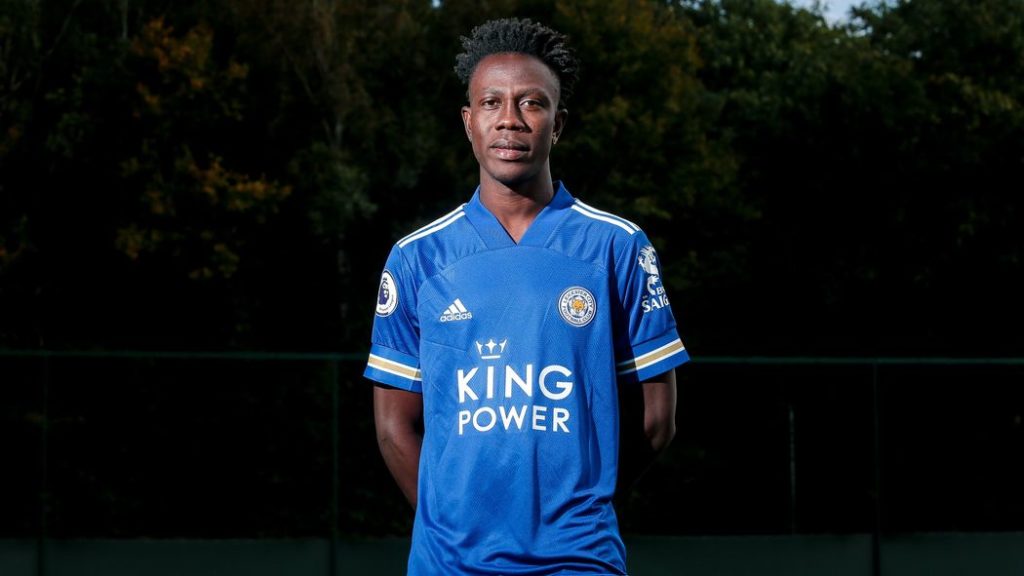 The talented attacking midfielder put pen to paper on his new deal on this week, the club confirmed on their website.

However, the 20-year-old will continue his development in Belgium with OH Leuven. He featured for them on loan in the last two seasons.

He made 29 appearances for OH Leuven the last term as they were promoted and has appeared another six times in the Jupiler Pro League this season, including a 1-0 win over Standard Liège in which he scored the only goal.

Kamal joined the Foxes in 2018 from the famous Right to Dream Academy in Ghana.