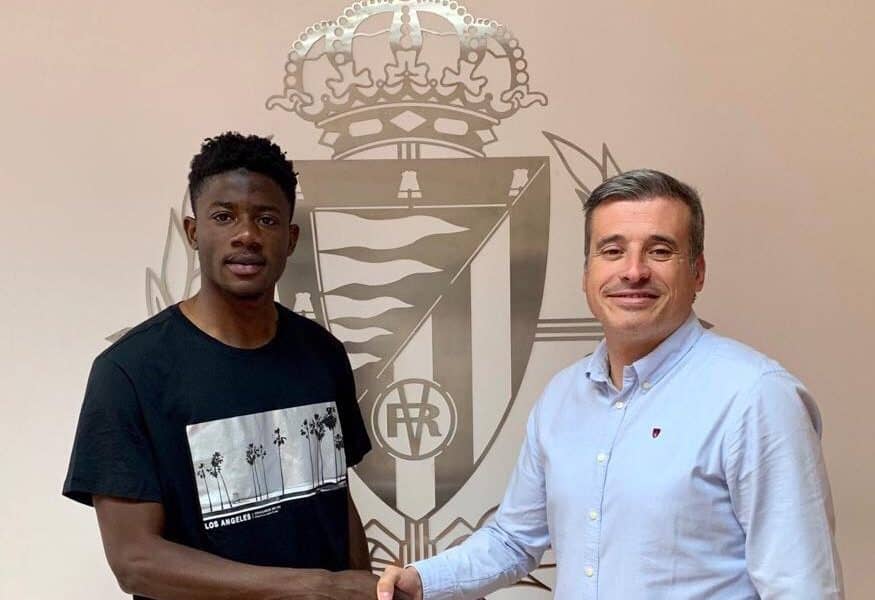 The 20-year-old joined the U19 side of the La Liga side in 2017 and has since been improving every season.

The centre back was sent to the Real Valladolid B where he played 26 matches in the Spanish third-tier league this season.

Salisu was given the opportunity in the first team on two occasions as he featured in two Copa Del Rey matches against Getafe.

He was also on the bench in four La Liga games.

Salisu who can also play as a left back is expected to see more first team action in the 2019/2020 campaign.